Classic FM – the UK’s most popular classical music station – will broadcast two special programmes with His Royal Highness The Prince of Wales next week.

Both two-hour programmes will be a celebration of His Royal Highness’s life-long support and enjoyment of classical music – with each piece personally chosen by him – through recordings made by his extensive musical patronages across the UK. These include the Philharmonia Orchestra, Scottish Chamber Orchestra, the Monteverdi and Bach Choirs, the Orchestra of the Royal Opera House and Welsh National Opera Orchestra.

Classic FM presenter Alan Titchmarsh will join His Royal Highness for the first programme, on Monday 25th May at 8pm. In an exclusive interview, The Prince will discuss his love of classical music and all live performance; the huge difference that classical music can make to our quality of life and our wellbeing; the livelihoods of our orchestras and performers, plus the phenomenal contribution of music and the arts to the UK economy.

The music included within this programme will encompass some of the best-loved choices of His Royal Highness, performed by his patronages, including Richard Wagner’s Siegfried Idyll; choruses from the St Matthew Passion by Johann Sebastian Bach and Hubert Parry’s ‘Bridal March of the Birds’ from The Birds of Aristophanes.

The second programme will be presented solely by The Prince of Wales, broadcast on Tuesday 26th May at 8pm. He will give his personal reflections on some of his other favourite pieces of classical music, including both of Frederic Chopin’s piano concertos, the Four Last Songs of Richard Strauss, and Julius Benedict’s Piano Concerto in E-flat.

His Royal Highness will also feature recordings from two of HRH The Duchess of Cornwall’s musical patronages – the National Youth Orchestra and the London Chamber Orchestra.

“It is always a privilege to spend time in the company of His Royal Highness and none more so than when it involves our mutual enjoyment of classical music.

It is typically thoughtful of him to choose to highlight the plight of his many musical patronages, alongside the difficulties that all musicians face, during an unprecedented period when enjoyment of live music has been curtailed.

I am looking forward to welcoming him to Classic FM and to hear him share his love of classical music with millions of our listeners across the UK.”
Alan Titchmarsh, Classic FM presenter

Phil Noyce, Classic FM’s Managing Editor, said: “His Royal Highness shares our vision of bringing classical music to as wide an audience as possible. We are acutely aware of the challenges the music world is facing at the moment and we are honoured to collaborate with The Prince of Wales – a lifetime supporter and champion of the arts – for these two special programmes on Classic FM. Across four hours, we will hear about, as well as celebrate, his passion for classical music, with a repertoire featuring work from many of his musical patronages and specially chosen by him for our listeners.”

A Royal Appointment will be broadcast on Monday 25th and Tuesday 26th May, from 8pm to 10pm, on Classic FM – available across the UK on 100-102 FM, DAB digital radio and TV, at ClassicFM.com and on Global Player. 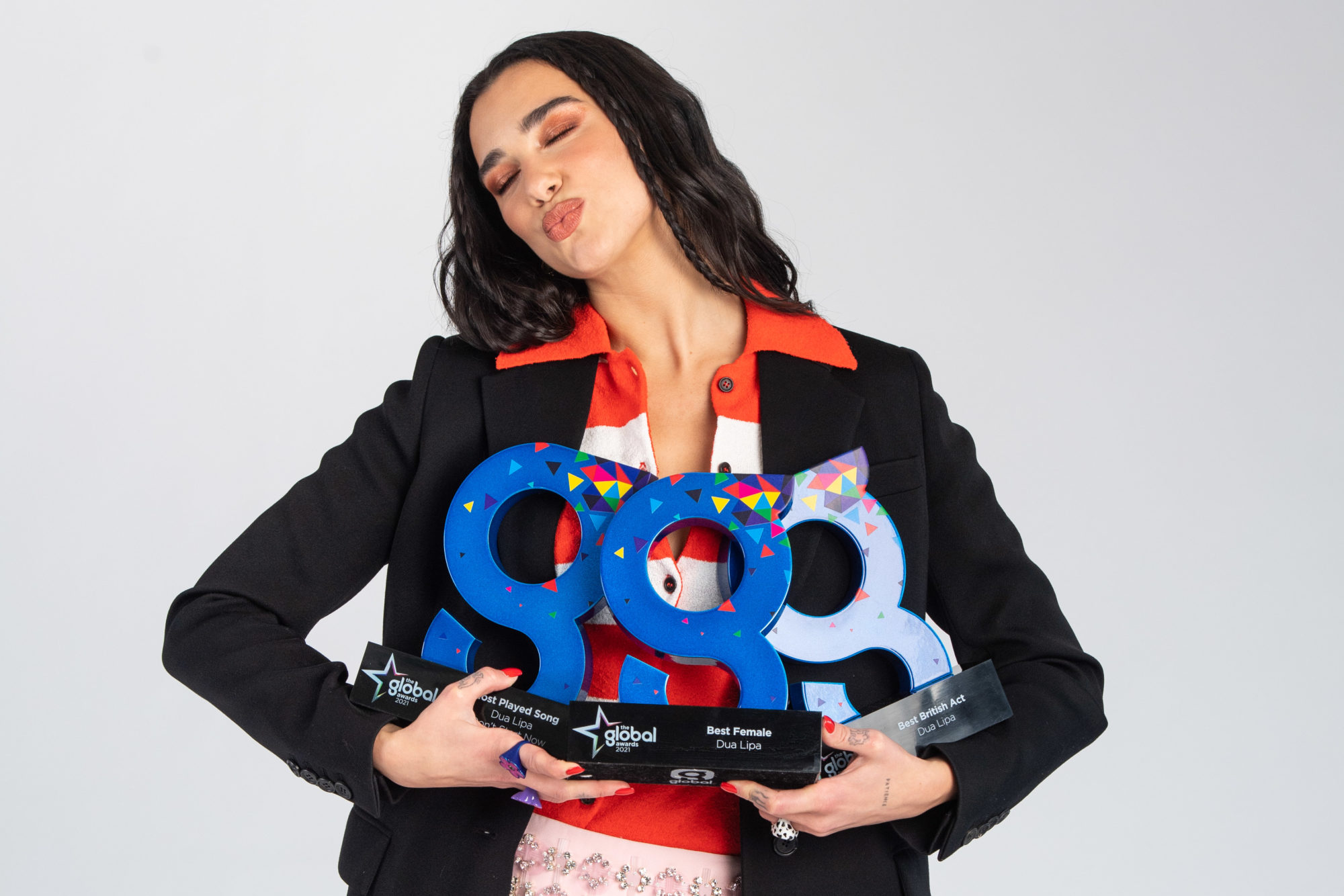 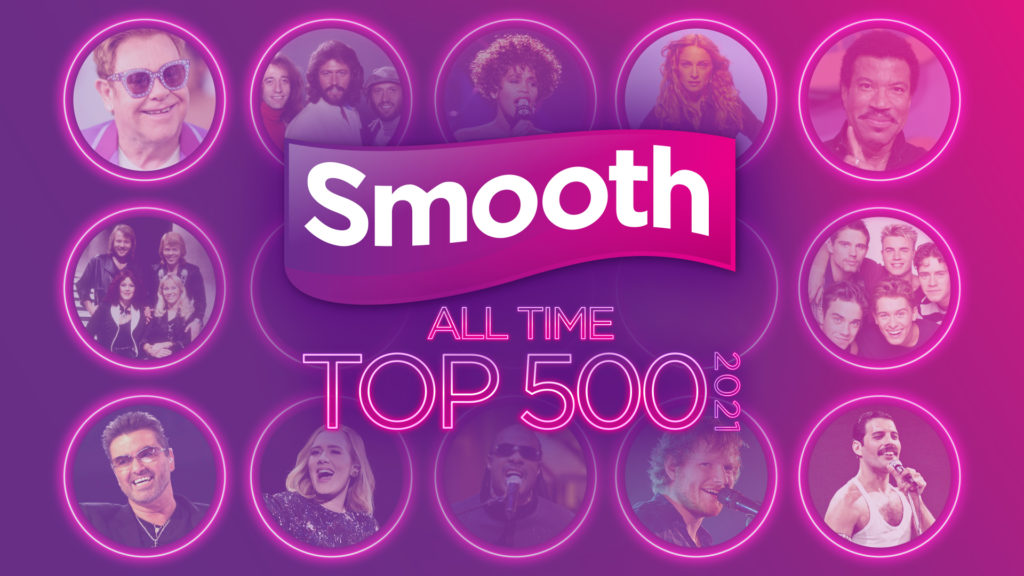 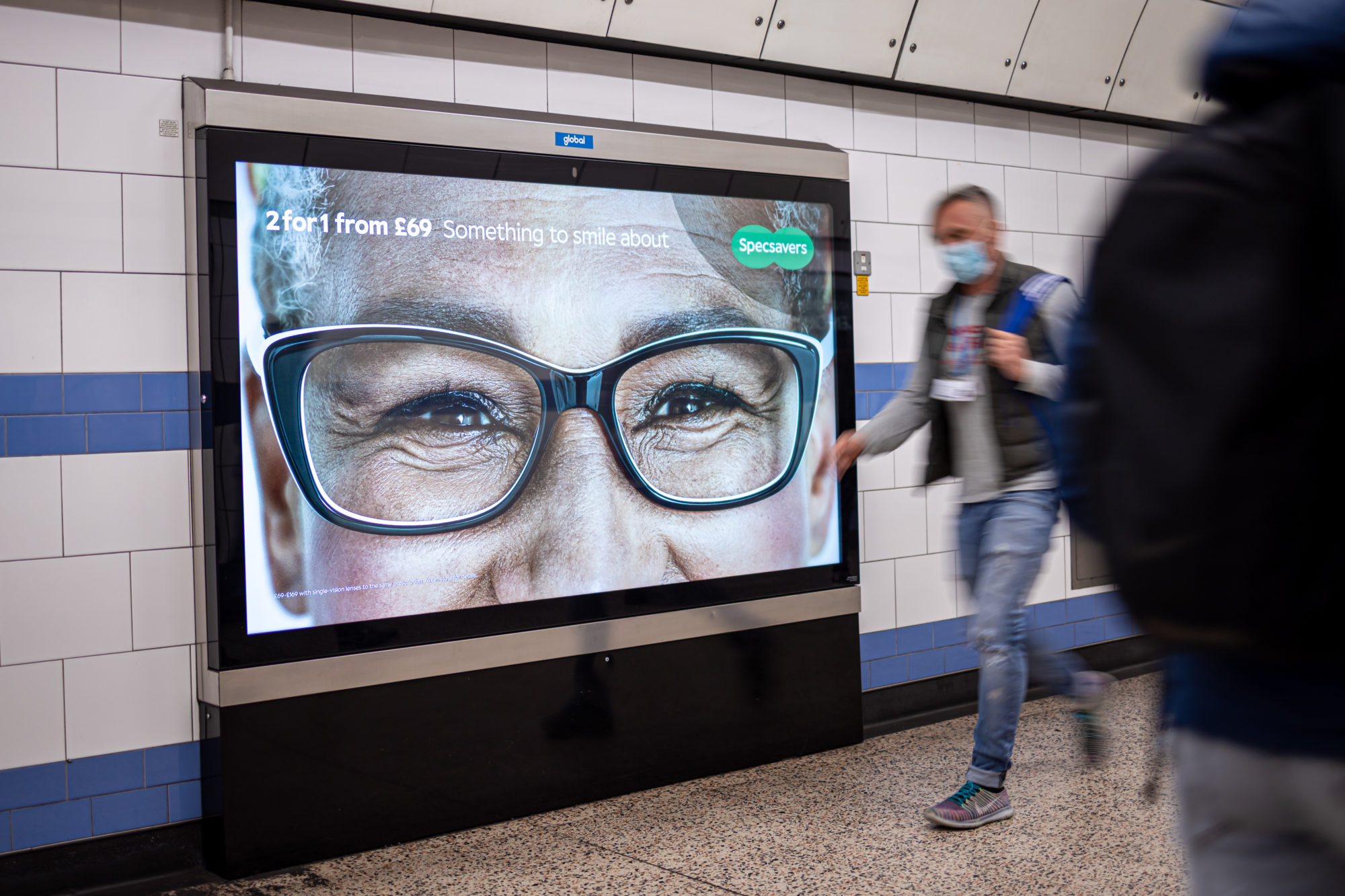 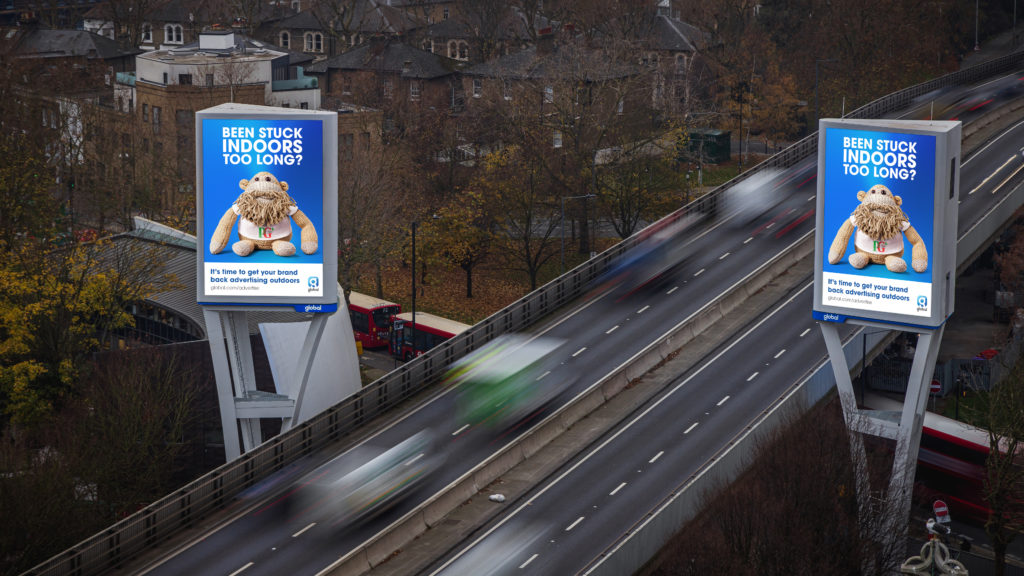 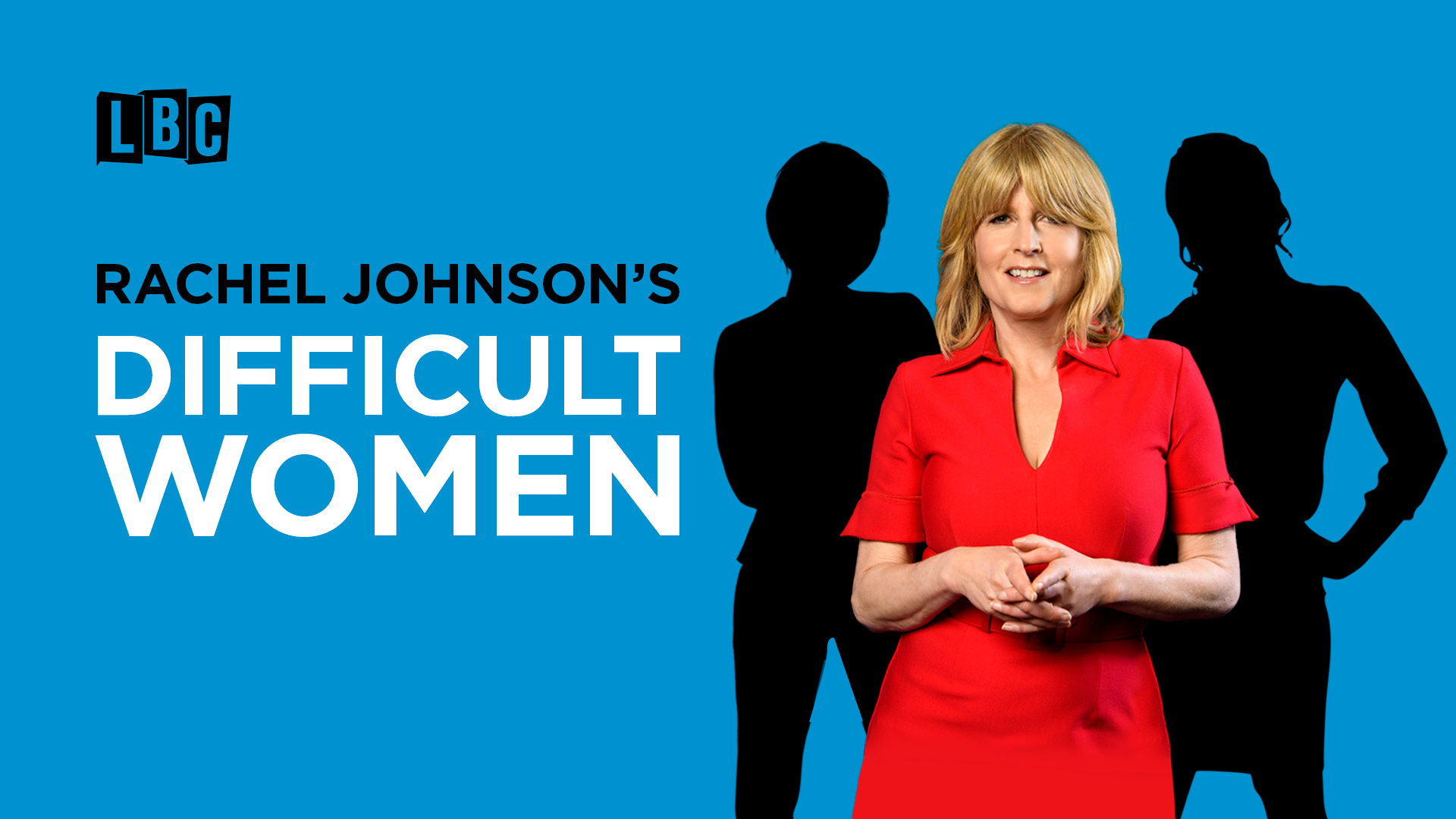 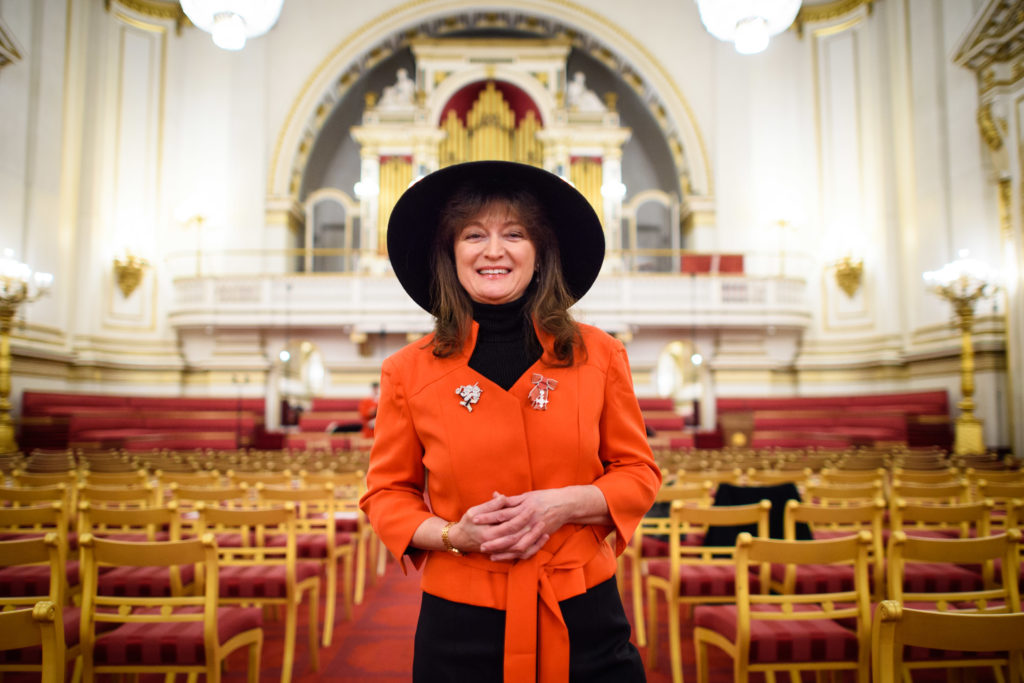