Each week in Robert Rinder’s Classical Passions, Rinder will share his lifelong passion and love of classical music, exploring some of the most beautiful and poignant music ever written.

In what will be a very personal series, Rinder will feature some of the world’s biggest names in classical music who happen to be gay, including Tchaikovsky, renowned for his powerful and emotional music, which many now believe to have been fuelled by his own torment and conflicted feelings about his sexuality; as well as Benjamin Britten, half of one of the most important classical musical power-couples of the 20th century, with tenor Peter Pears.

“Like many people, I didn’t grow up around classical music. When I discovered it, it became my love, my passion and my escape.

I want to share that delight with everybody – whoever you are, whatever background you come from, classical music is for you.

The mission of this programme is to share the joy and richness of some of the greatest musical works in history, but also to remind everybody that that special magic came from the hearts and minds of people who were marginalised and criminalised.

I feel enormously proud of Classic FM to share not only my delight in this incredible music, but also to embrace those composers, performers and conductors whose lives we knew only a small part of and to gift them back their full history.”
Robert Rinder, new Classic FM presenter

Philip Noyce, Classic FM’s managing editor, said: “When I first met Rob, I was immediately taken by his unwavering enthusiasm and thirst for classical music. So I’m thrilled that we have a programme that will enable him to communicate his passion and knowledge with our listeners. He is the perfect host of Classical Passions.”

Robert Rinder’s Classical Passions will be broadcast every Sunday (9pm to 10pm), from 4th July to 8th August on Classic FM – available across the UK on 100-102 FM, DAB digital radio and TV, on Global Player on your smart speaker, iOS or Android device and at ClassicFM.com. 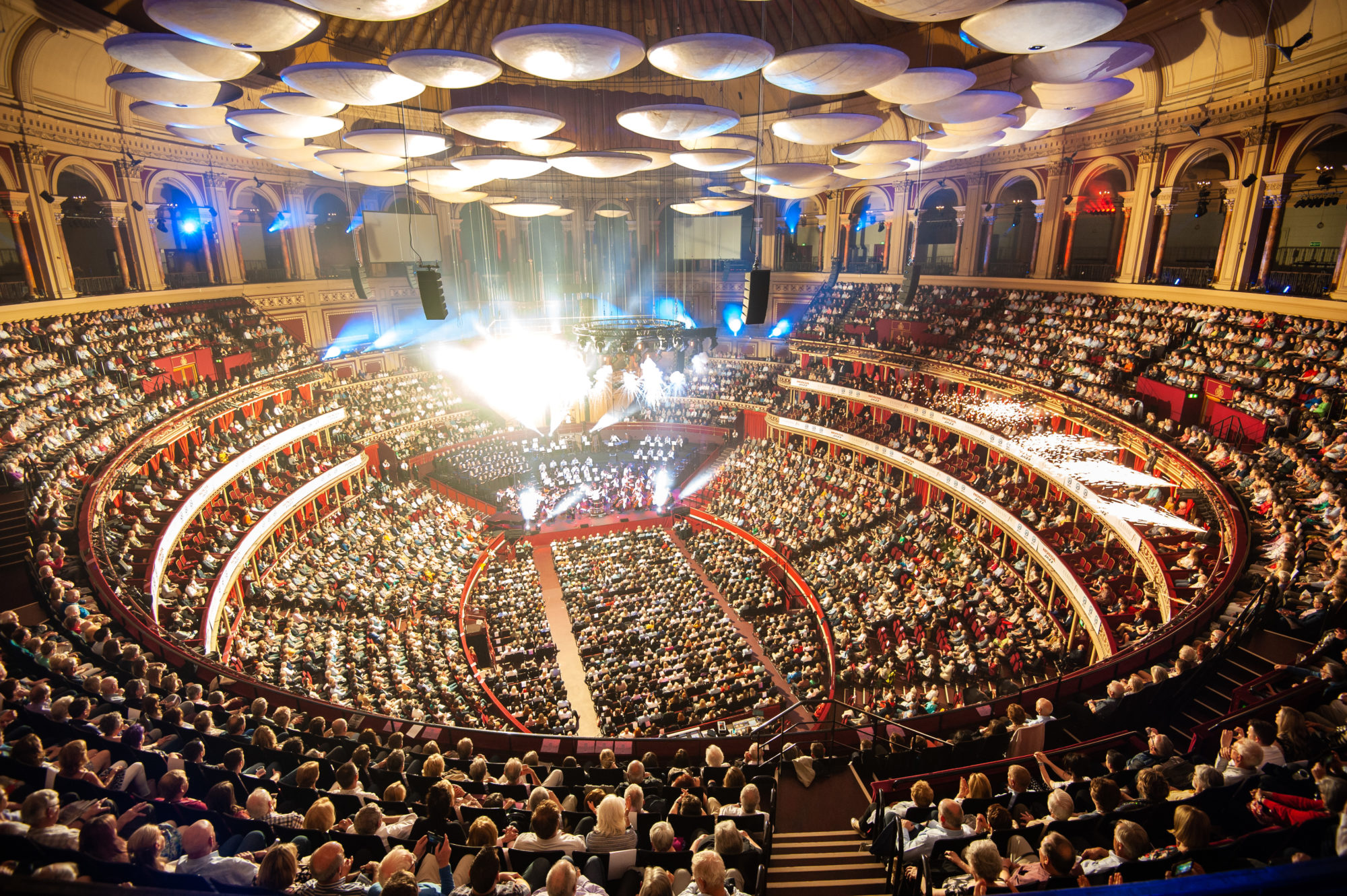 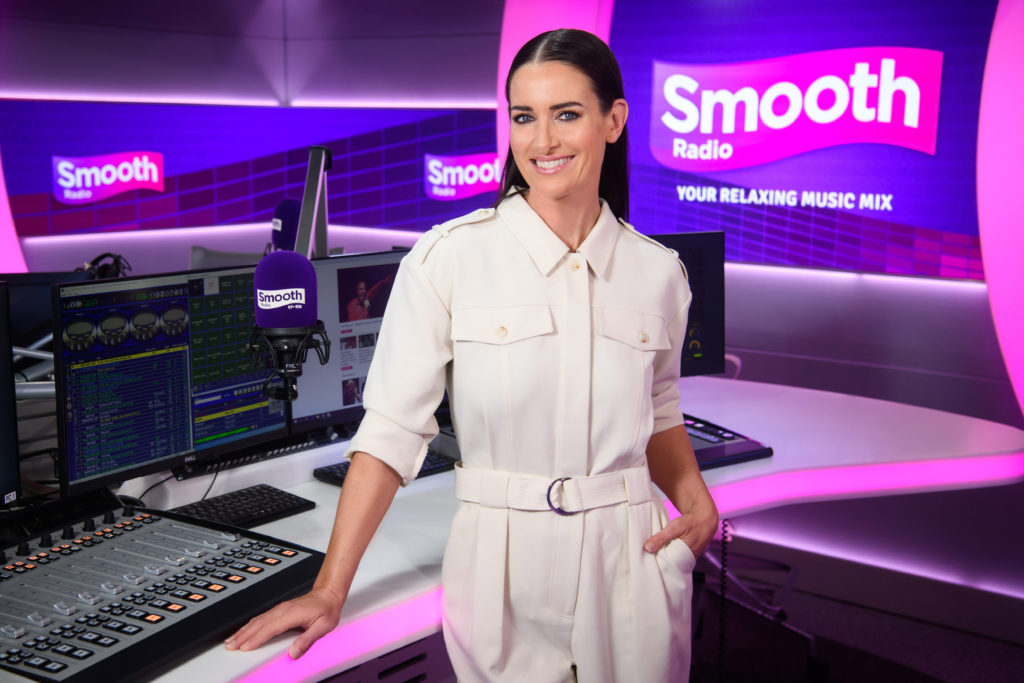 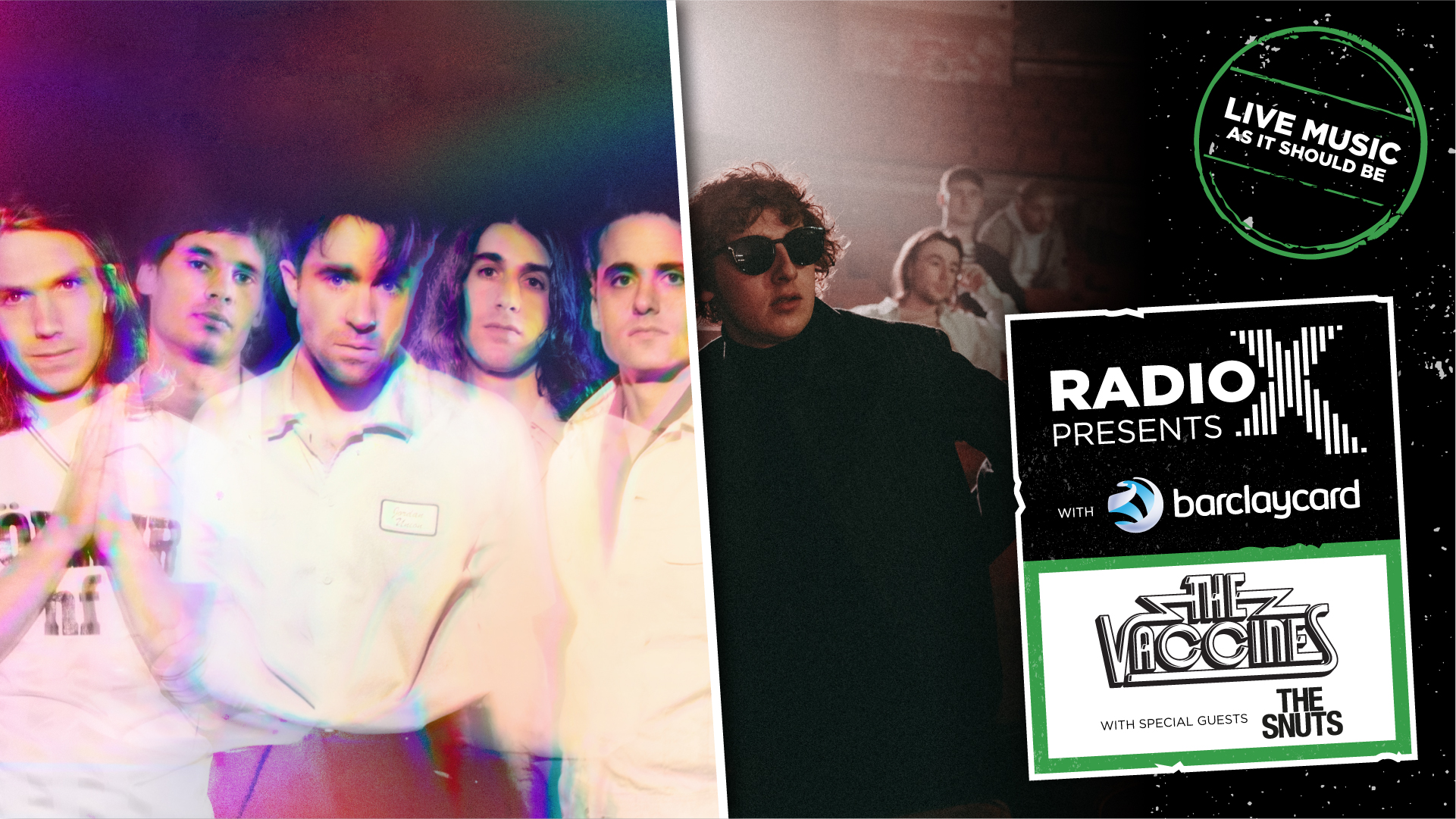 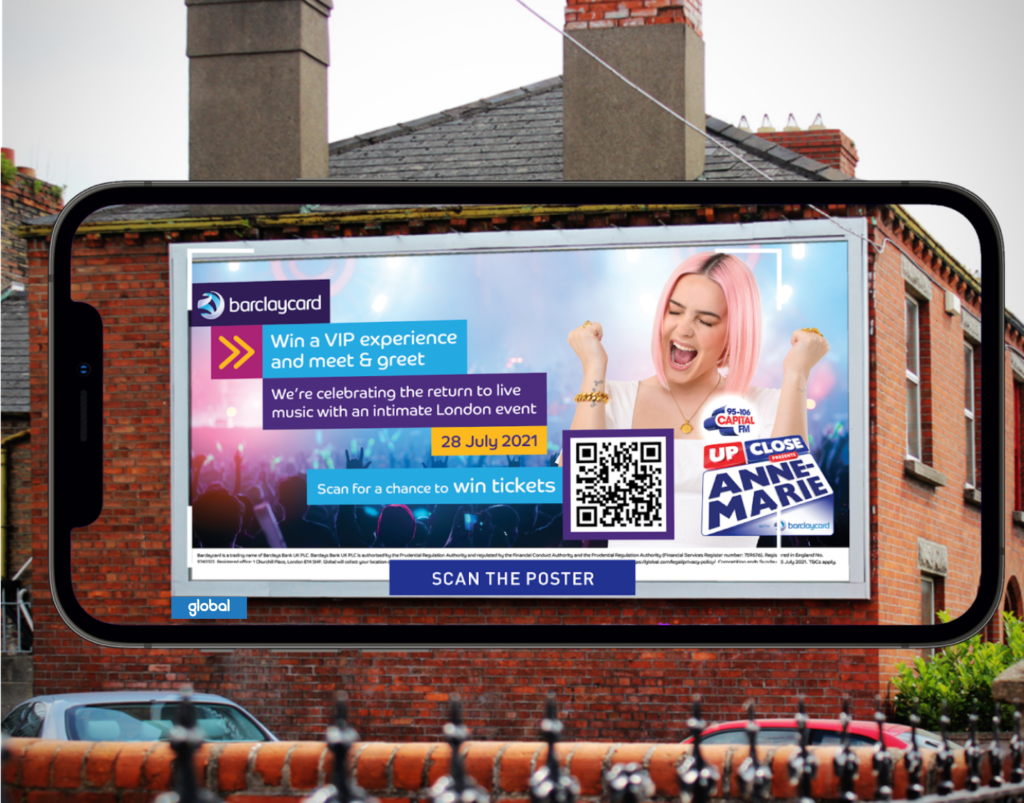 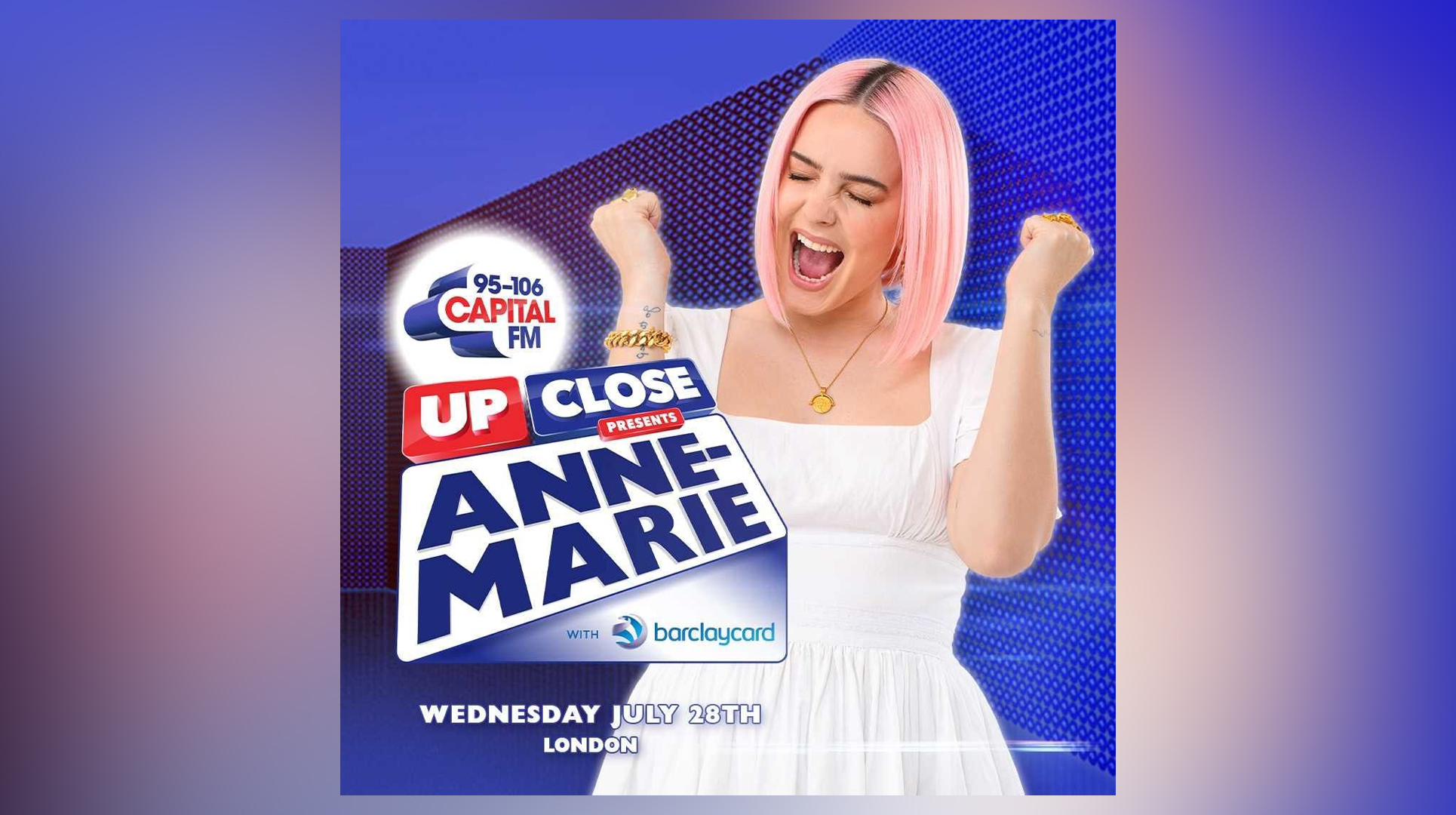