As part of the deal, MTV will produce five podcast series based around its smash hit linear titles including Celebrity Ex on the Beach and Geordie Shore.

Each of the series will be distributed across the world’s biggest podcast streaming services including Global Player, Apple Podcasts, Spotify, Google Podcasts and TuneIn, through DAX’s content management platform. In addition, the partnership creates podcast advertising and sponsorship opportunities for brands and enables advertisers’ access to DAX’s suite of targeting and measurement tools.

Each podcast series will contain a minimum of twelve episodes and will be conversational in style, covering different themes throughout the series. Celebrity Ex on the Beach: The Podcast is the first to launch, with the initial episode now available for listeners to access following the show’s linear premiere earlier this week on MTV UK. Further episodes will be made available on a weekly basis and the remaining four podcast series will launch during the course of 2020.

Global will promote the new podcasts on-air and online, to MTV’s target 16-34 audience across its commercial radio brands, Heart and Capital, which reach 9.8m and 8.1m weekly listeners respectively.

In addition, ads will feature on the Global Player app, where listeners can easily access all Global’s radio brands, award-winning podcasts and curated playlists. Meanwhile, MTV will support the podcasts across its linear channels, social platforms and on MTV.co.uk.

A number of recognisable reality TV faces will participate in the podcasts, with Callum Best, Ashley McKenzie, Ellie Brown and Michael Griffiths already confirmed to guest star on Celebrity Ex on the Beach: The Podcast. Further details on talent and content will be announced in due course.

““We’re always looking for new ways to reach audiences and with the growing popularity of podcasts, it’s a natural move to build out some of our biggest and best loved MTV titles for an audio format.“By partnering with Global, through their digital ad exchange DAX, we’re able to tap into their international network of audio publisher brands and advanced advertising capabilities in this space, enabling us to reach listeners across the globe, on all relevant platforms.”Arran Tindall, CCO, EVP, Commercial and Content Distribution for ViacomCBS Networks International

Ollie Deane, Director of Commercial Digital at Global, said: “This latest move into audio from MTV will not only be welcomed by podcast and TV fans but brands and advertisers too. Podcasts create context for brands to connect with hard to reach audiences, one to one. With demand for spoken word content at an all-time high, MTV’s first steps into podcasts represent an exciting proposition for advertisers. Using Global’s reach on-air, online and through DAX, we’re looking forward to working in partnership with MTV to make their slate of new podcasts a huge success.”

Last year, Geordie Shore attracted over 1 million 16-34s, whilst Ex on the Beach remains MTV’s second-highest show ever reaching 4.1 million 16-34s since launch. On social, Celebrity Ex on the Beach has amassed over 6.7 million video views across Facebook, Instagram and Twitter and the Geordie Shore account has an Instagram following of over 1.7 million. 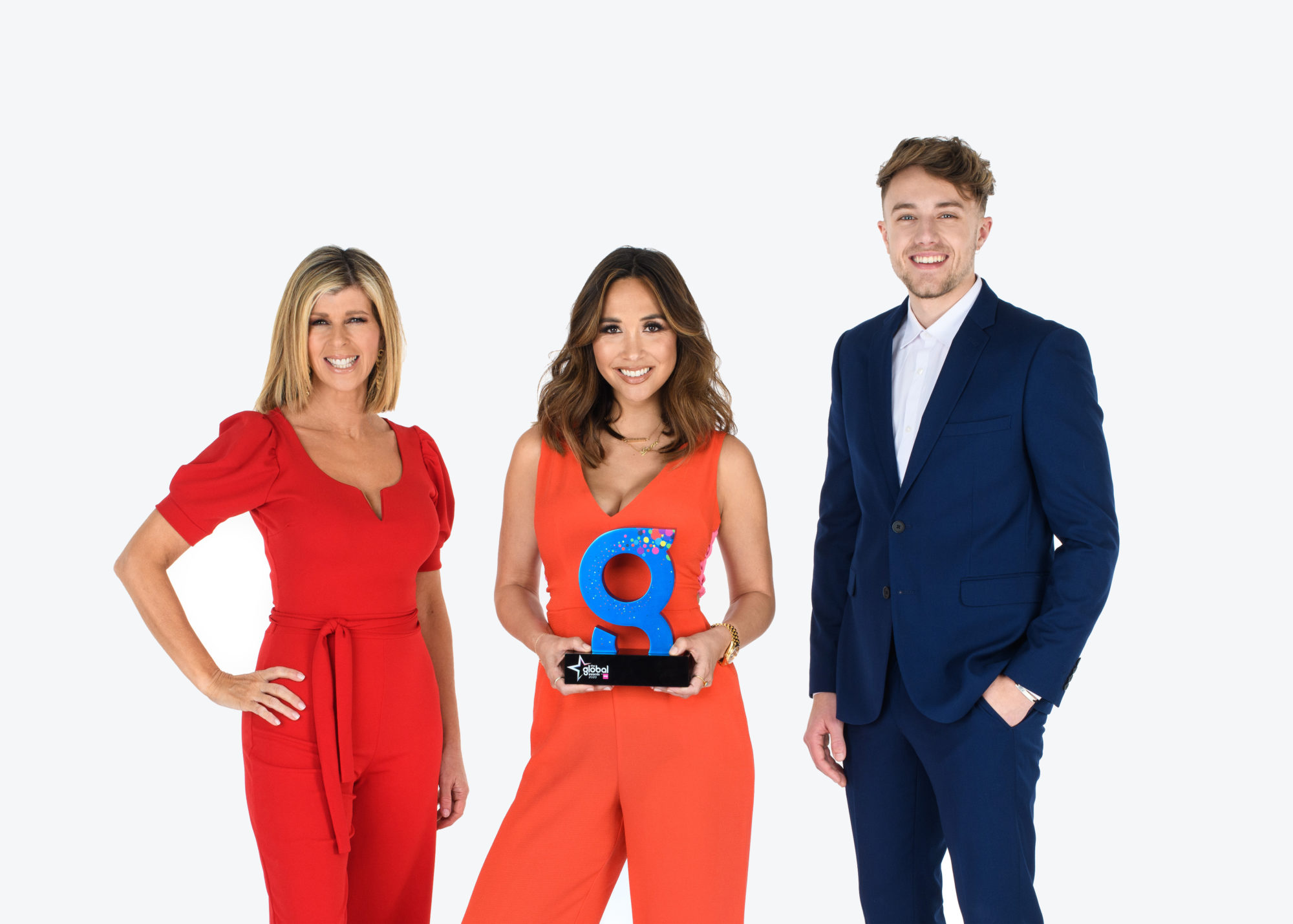 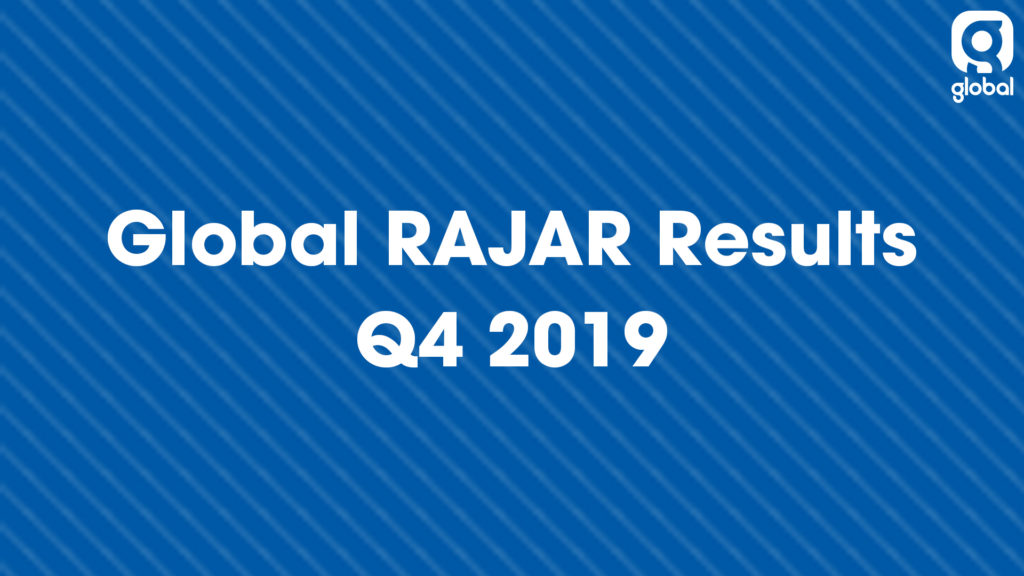 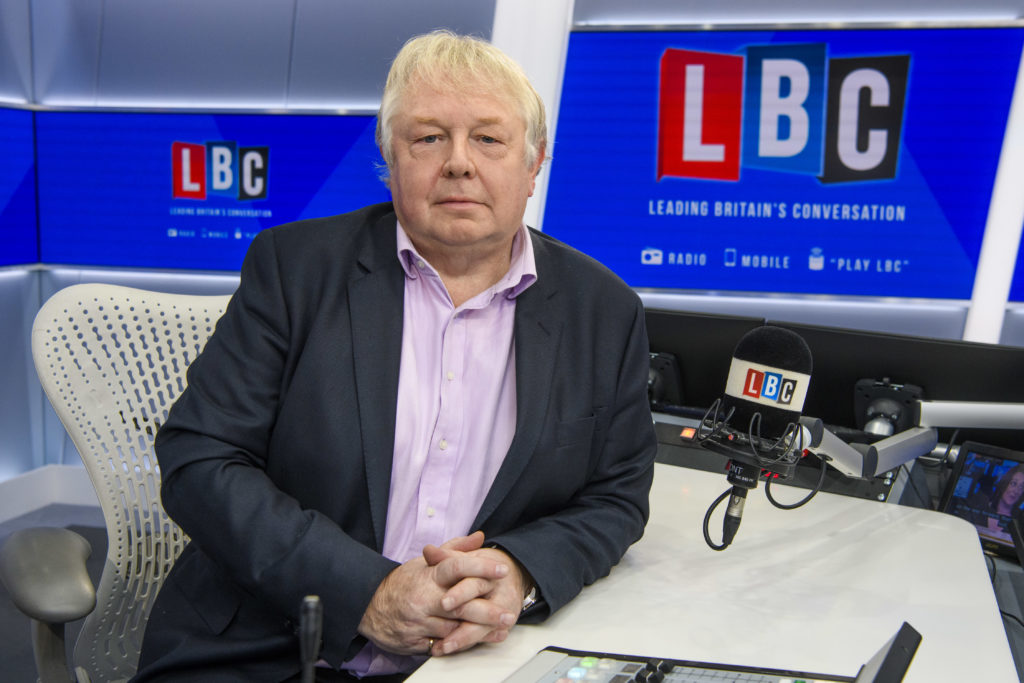 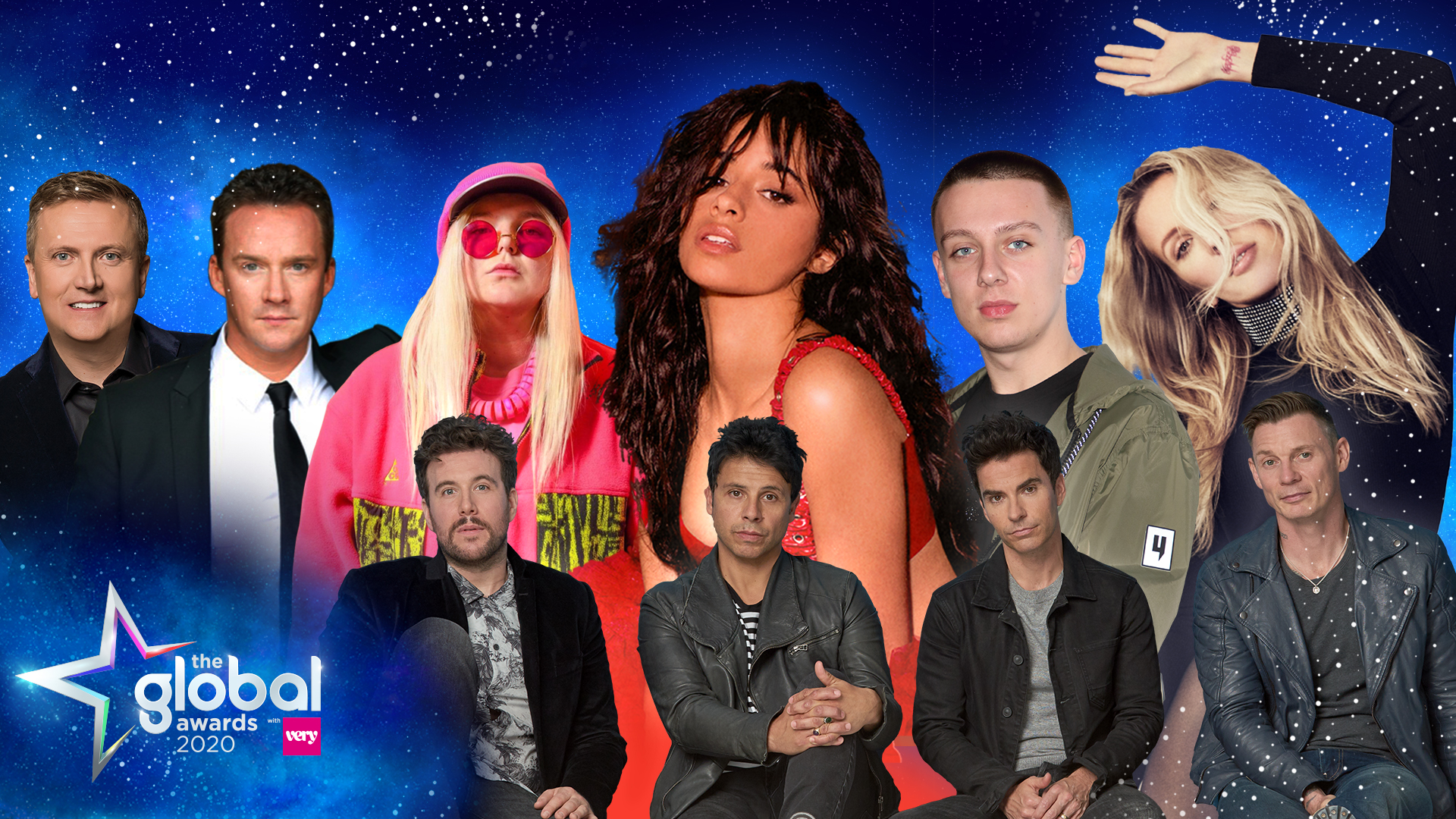 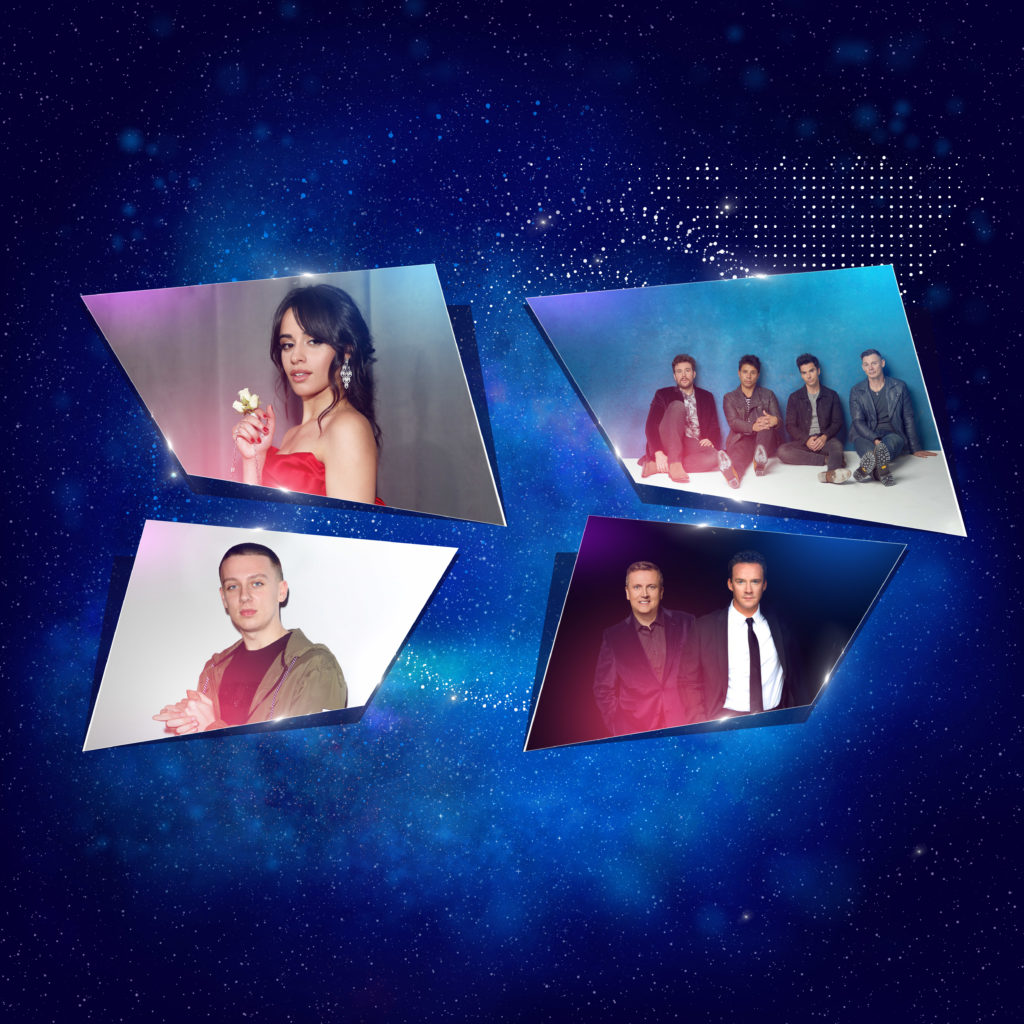