Global’s Make Some Noise, the official charity of Global, the Media & Entertainment group, has so far raised £1,711,241 for those hit hardest by coronavirus in our communities.

On Heart Breakfast, Jamie Theakston and Amanda Holden urged their 4.1m weekly listeners to get behind fundraising heroes from small charities around the country. Jamie & Amanda’s Charity Challengers took on walking, running, dancing, cycling, climbing and canoeing challenges throughout the Appeal week.

Ben Sheppard, Capital North West and North Wales Drivetime presenter, took on an epic endurance challenge, running for 24 hours straight around a 400 metre athletic track. In his toughest ever challenge, Ben ran over 100 miles all in aid of Global’s Make Some Noise.

Very.co.uk have created a limited edition charity T-shirt donating a proportion of the sales to Global’s Make Some Noise. The T-shirt slogan ‘Love and Hope – In this together’ reflects the sentiment of the Emergency Appeal and is now on sale via Very.co.uk. Kindred, have created a rainbow collection of items from face masks to caps, tote bags and baby items, donating all NET proceeds to Global’s Make Some Noise. Whilst, ToyAid, is running a campaign until the end of June asking people to “Buy Toys for Make Some Noise.”

“We’re so grateful to everyone who has come together with Global’s radio brands in recognition of small, local charities doing vital work in our communities. The work of these organisations has never been of higher importance since the outbreak of Coronavirus. Together, we have raised a phenomenal amount so far but these charities will continue to need our support in the months ahead as demand for their services grows further. The pandemic has had an unprecedented effect on our communities, but we can support those in need by helping small charities continue their critical work.” Emma Bradley, Director of Global Goodness 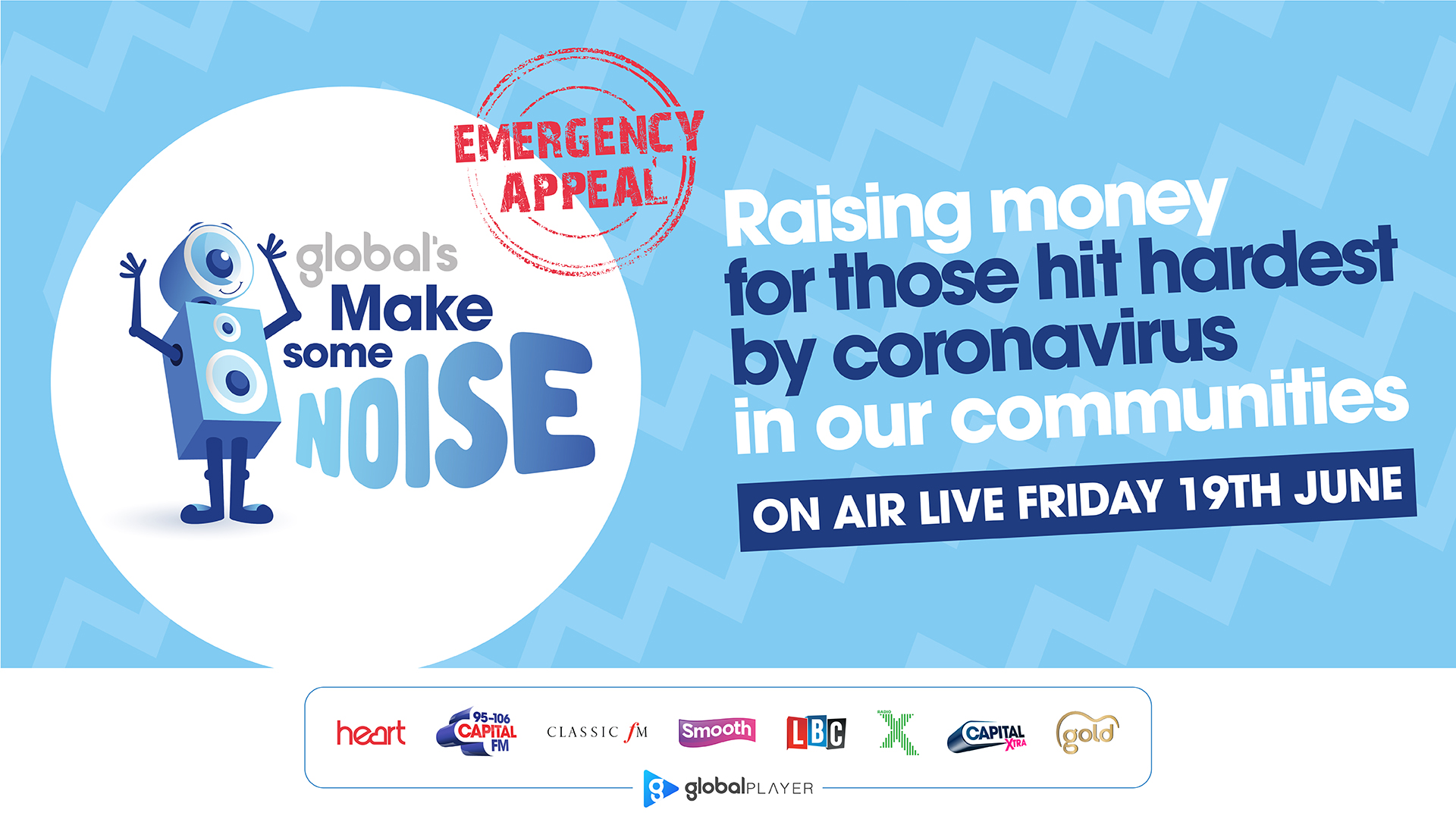 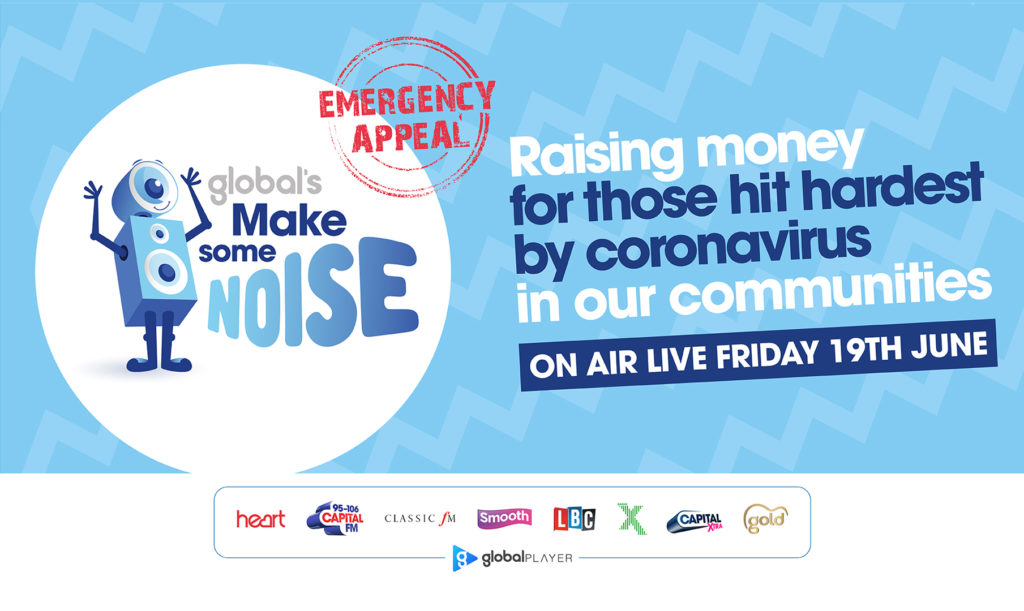 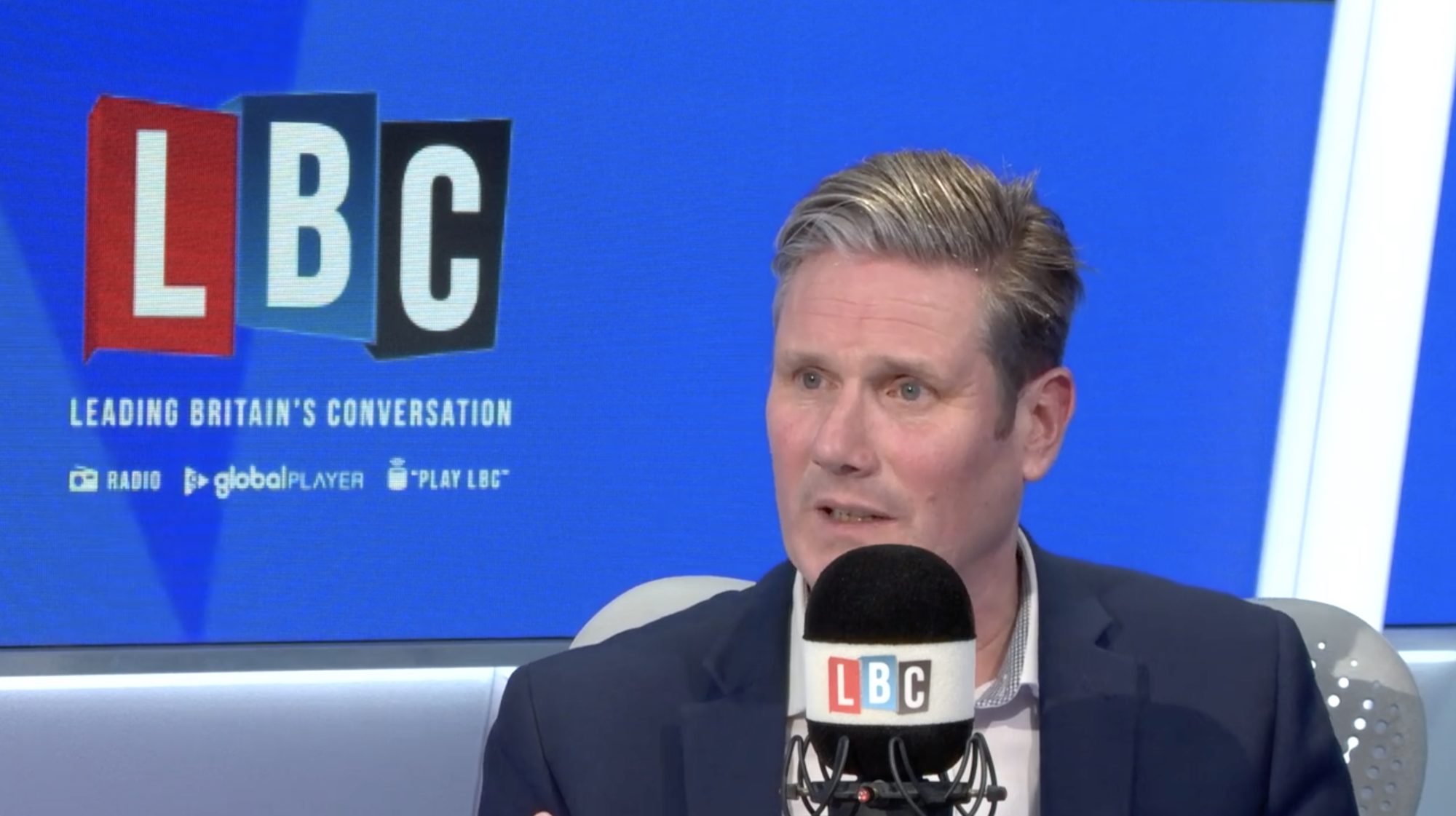 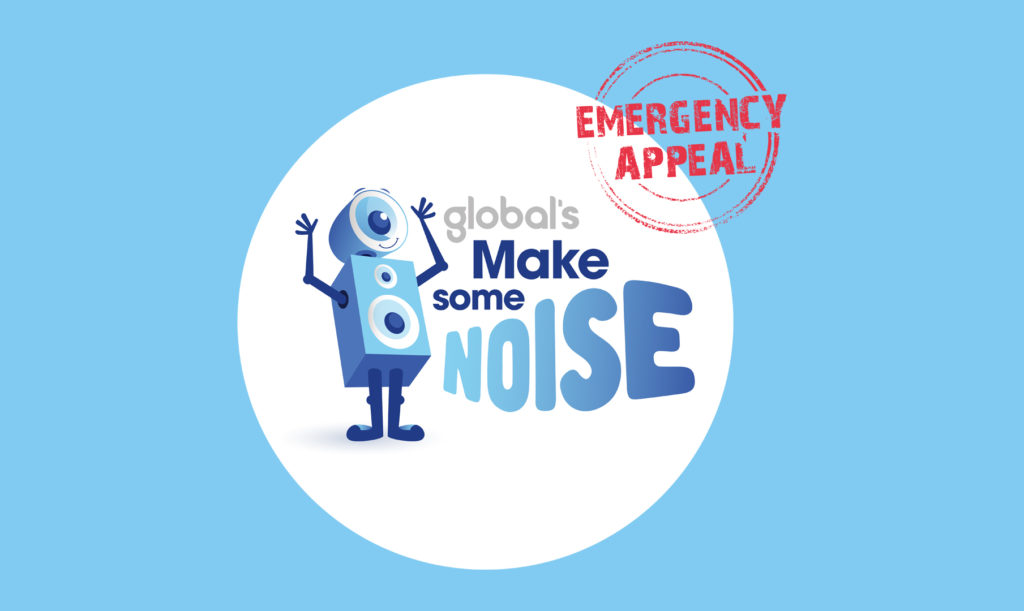 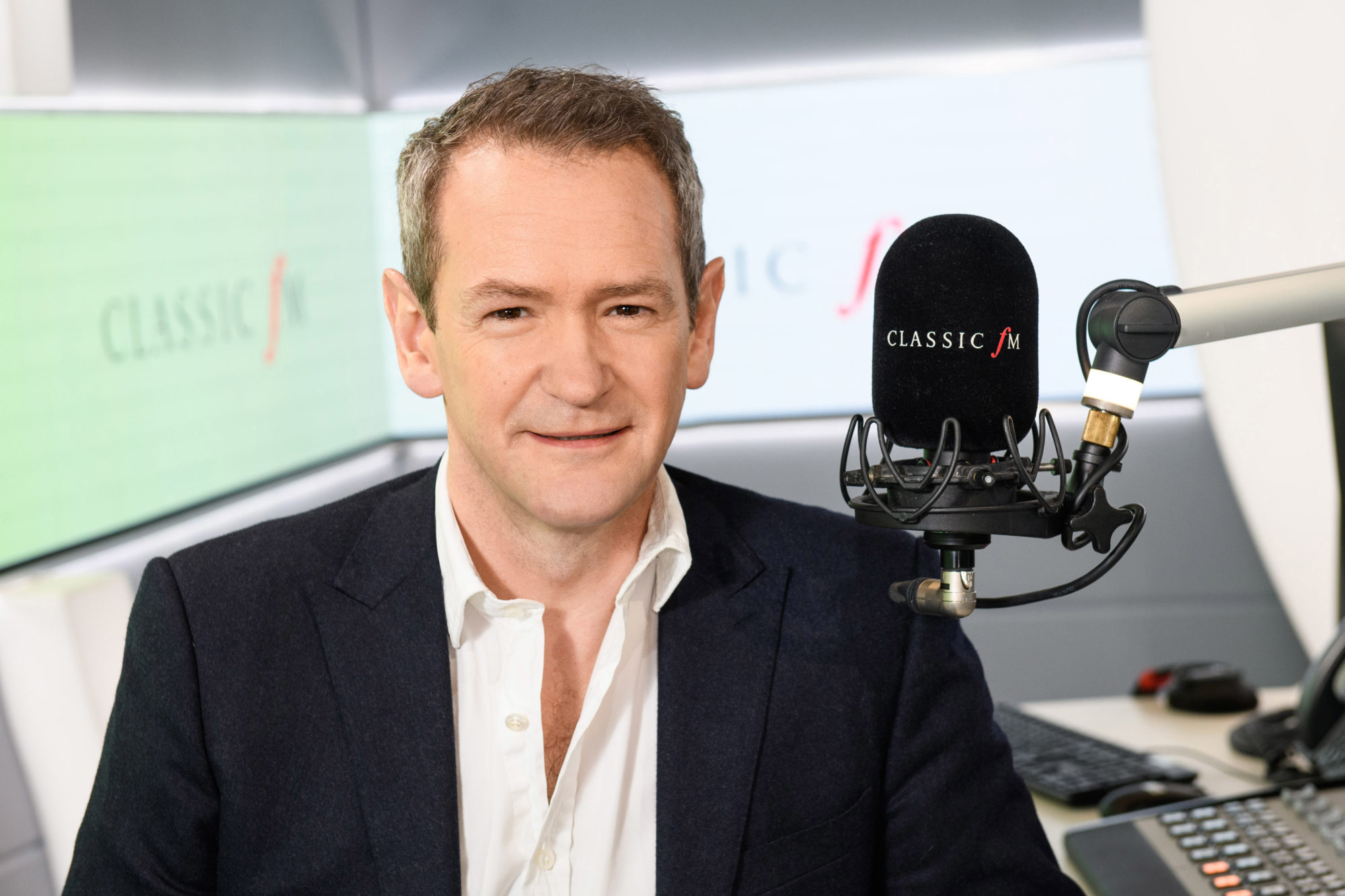 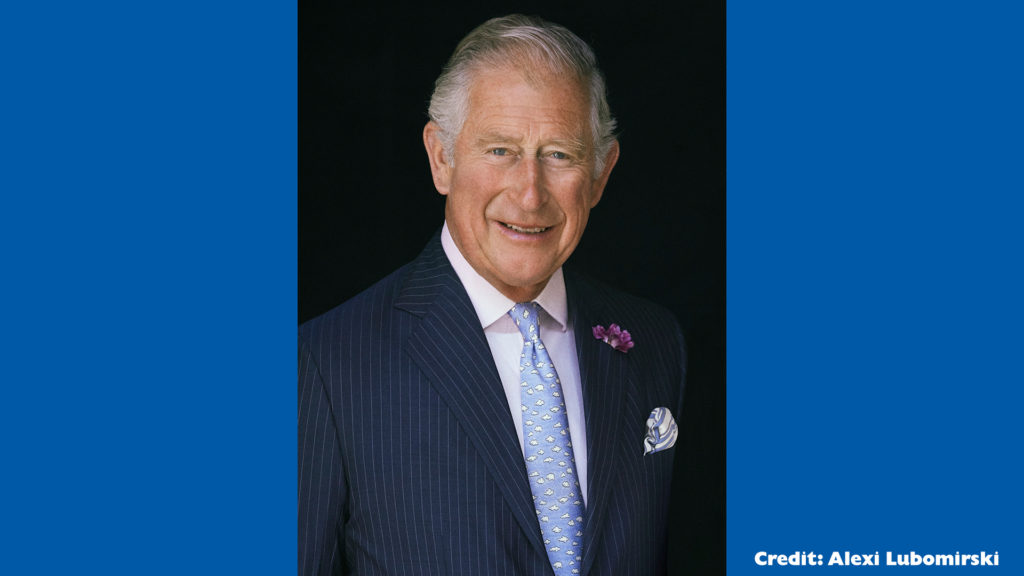