LBC – Britain’s biggest commercial news talk station – is to host a brand-new, half-hour phone-in during which listeners will question a different senior member of the Cabinet each month.

In a broadcast first, Call the Cabinet will see leading Cabinet members take part in a regular phone-in on national radio. This ground-breaking new programme will be broadcast live during Nick Ferrari at Breakfast, LBC’s flagship morning show, with listeners asking their questions directly to those at the centre of government in the heart of Westminster.

Launching on Monday 7th September at 9am, the Health Secretary Matt Hancock will be the first to sit in the Call the Cabinet hot seat.

Thereafter, each month a senior Cabinet member will go head-to-head with Nick Ferrari and LBC’s listeners across the UK, to be challenged and questioned on the issues that matter to them.

Call the Cabinet establishes LBC’s unswerving determination to continue leading Britain’s conversation, publicly holding politicians to account. It follows a long list of unprecedented programming innovation – from Call Clegg, with the former Deputy Prime Minister Nick Clegg, to Ask Boris, the monthly phone-in with Boris Johnson when he was Mayor of London, and Call the Commissioner, with Metropolitan Police Commissioner Cressida Dick. LBC has a long history of putting its listeners in the driving seat of its programmes, giving them direct access to senior leaders from across the political spectrum.

In June this year, LBC launched Call Keir, a new monthly phone-in with the Labour leader Sir Keir Starmer, who has become the first Leader of the Opposition to host a regular national radio phone-in.

Available on radio on FM, DAB, Global Player and at lbc.co.uk, Call the Cabinet will also be video-streamed live in HD on Global Player, lbc.co.uk and on LBC’s social media channels.

“It will be as if you’re sitting at the Cabinet table, and once again shows the pulling power of LBC and its listeners, as they hold to account those in power.”
Nick Ferrari, host of Nick Ferrari at Breakfast on LBC

“Yet again, LBC is the leading the way in British broadcasting with the launch of Call the Cabinet – the first time that a different member of the Cabinet will take part in a monthly phone-in on UK radio. Our listeners always take centre stage, so we are excited to continue leading Britain’s conversation by providing them with a new platform to question and challenge our political leaders, especially in these extraordinary times.”

Call the Cabinet launches this Monday 7th September at 9am on LBC. Available across the UK on DAB digital radio and TV, Global Player, on your smart speaker, iOS or Android device, LBC.co.uk and also in London on 97.3 FM. 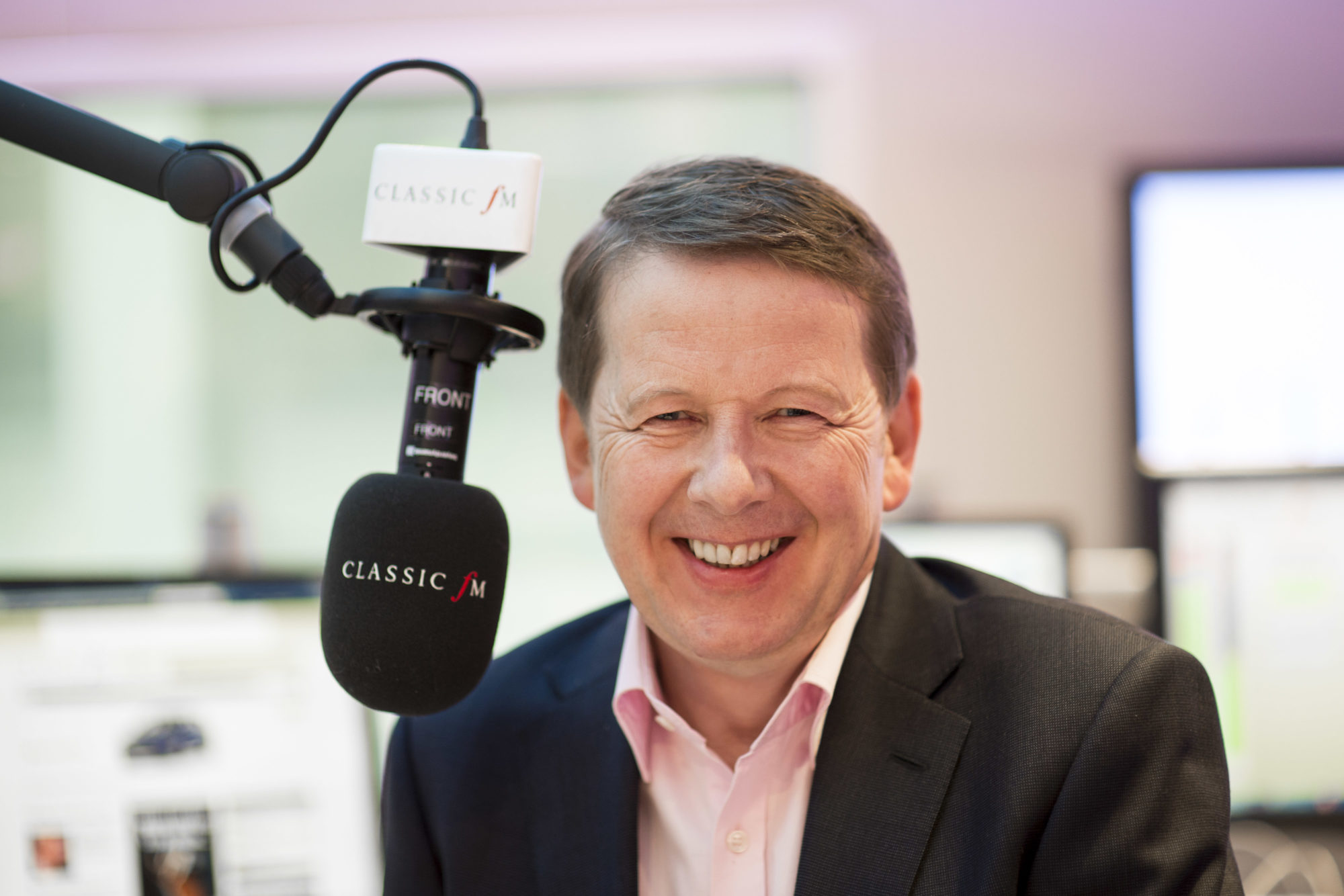 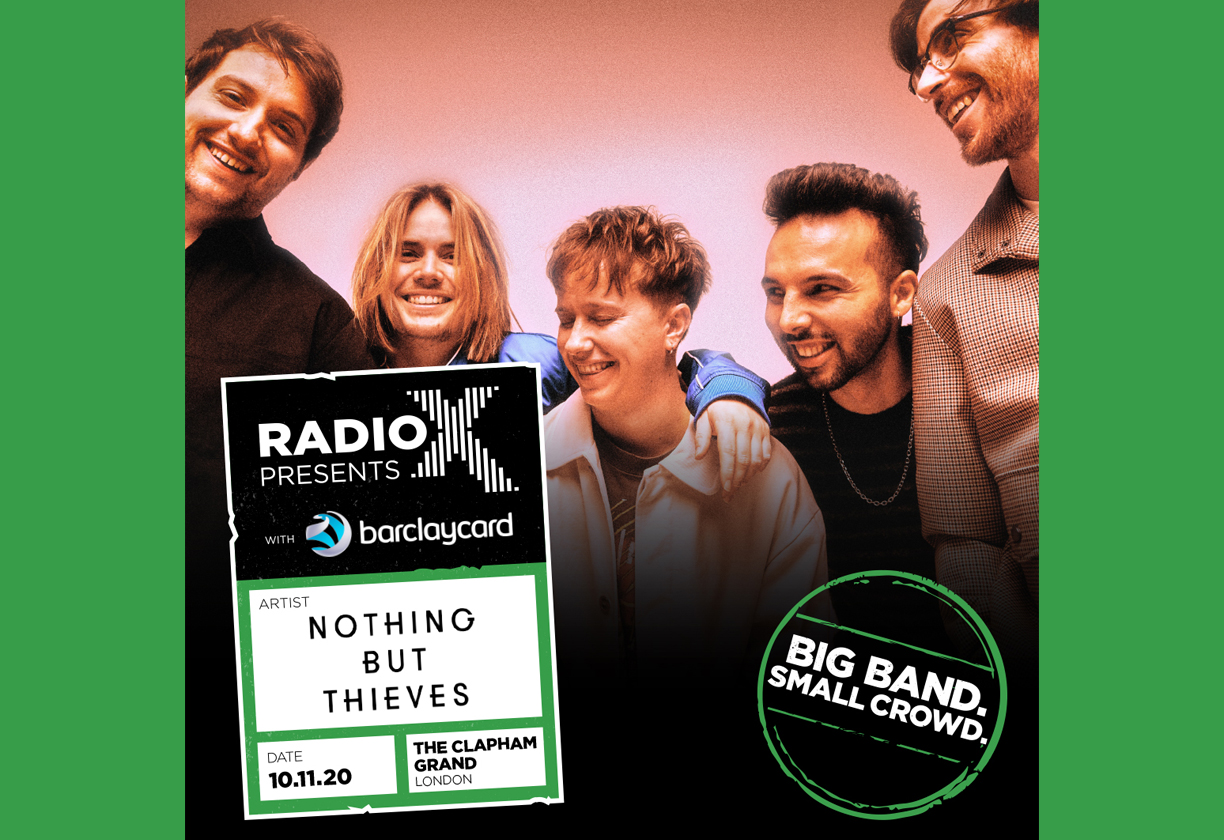