Classic FM presenter Moira Stuart is to host a second weekend show on the UK’s most popular classical music station, with the launch of a new Sunday evening series Moira Stuart Meets… which starts on 9th August.

Broadcast every Sunday at 9pm, Moira Stuart Meets… will see the Classic FM host move to an exciting new stage in her long broadcasting career with her first-ever interview series, as she chats to some of the most well-known names from the worlds of the arts, politics, sport and entertainment. Discussing the memorable moments in their lives and careers, each guest will personally choose the classical music that is important to them.

In the first programme, Moira welcomes the Welsh mezzo-soprano superstar Katherine Jenkins to Classic FM. Katherine tells Moira about the music that inspired her during her childhood as a cathedral chorister and has accompanied her throughout her career. Sir Tim Rice, one of the most successful lyricists of our time, will join Moira for the second programme on Sunday 16th August.

A second eight-part series of Moira Stuart Meets… has already been lined up for later in the year.

One of the nation’s best-loved television and radio broadcasters, Moira joined Classic FM last year. Her Saturday show – Moira Stuart’s Hall of Fame Concert – launched in July 2019 and celebrates the music that listeners voted into the Classic FM Hall of Fame, which is the biggest annual survey of classical music tastes anywhere in the world. The programme features legendary recordings of well-known works from the classical music canon, with famous concertos and symphonies played in their entirety.

“For me, my new Classic FM series will be a delicious balance of my two great loves – music and people – and a perfect escape from the lockdown blues.”
Moira Stuart, Classic FM Presenter

“Since making Classic FM her new radio home last year, Moira has become a hugely popular member of our presenting team – both on and off air – and the success of her Saturday show proves it. We are excited to announce Moira’s brand-new Sunday series and confirm her place as one of our main weekend presenters. Moira Stuart Meets… will bring together her highly successful career in news and journalism with her passion for classical music, in the company of a host of famous guests and Classic FM’s 5.5 million weekly listeners.”
Phil Noyce, Classic FM’s managing editor

Moira Stuart Meets… will be broadcast every Sunday from 9pm to 10pm, from 9th August to 27th September on Classic FM – available across the UK on 100-102 FM, DAB digital radio and TV, at ClassicFM.com and on the Classic FM and Global Player apps. 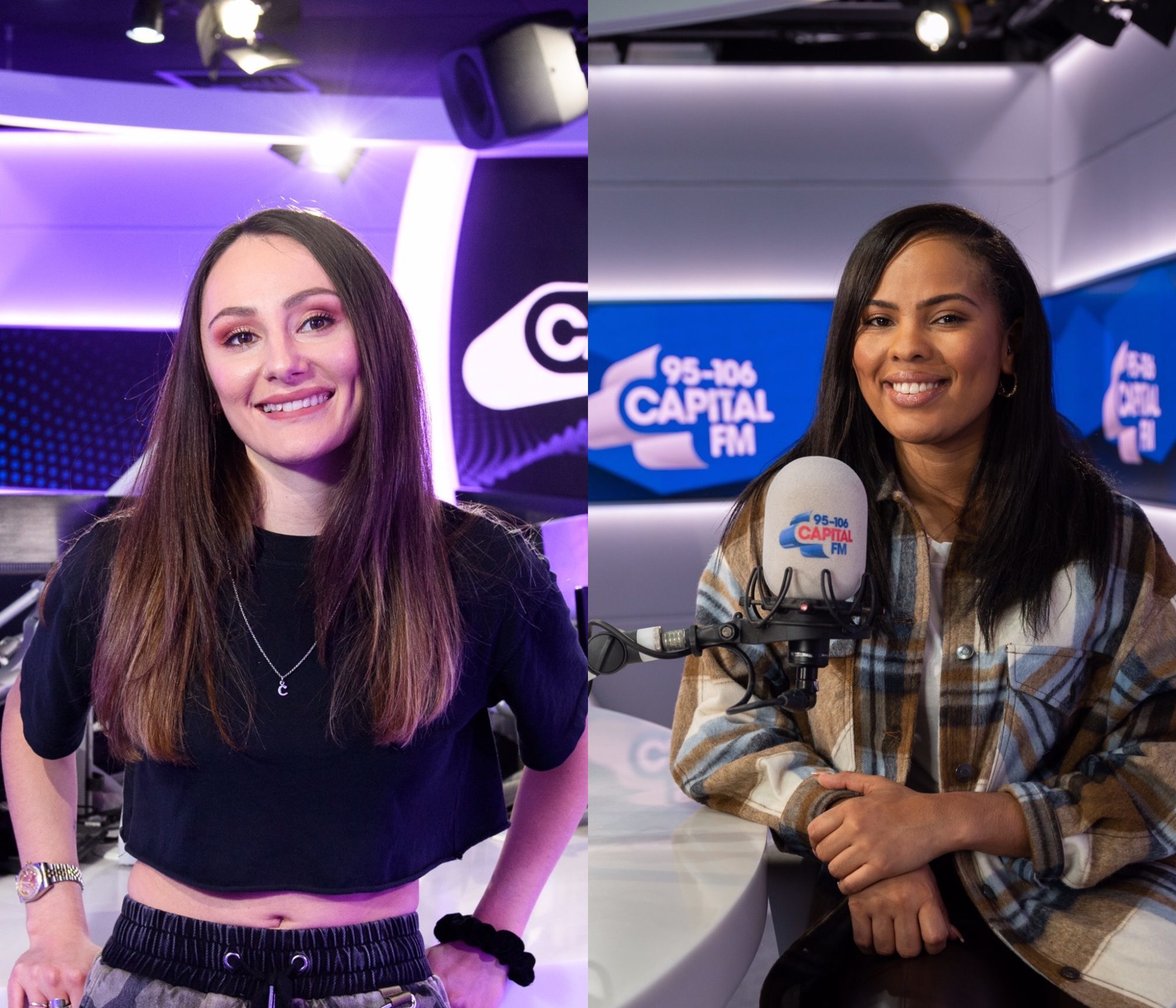 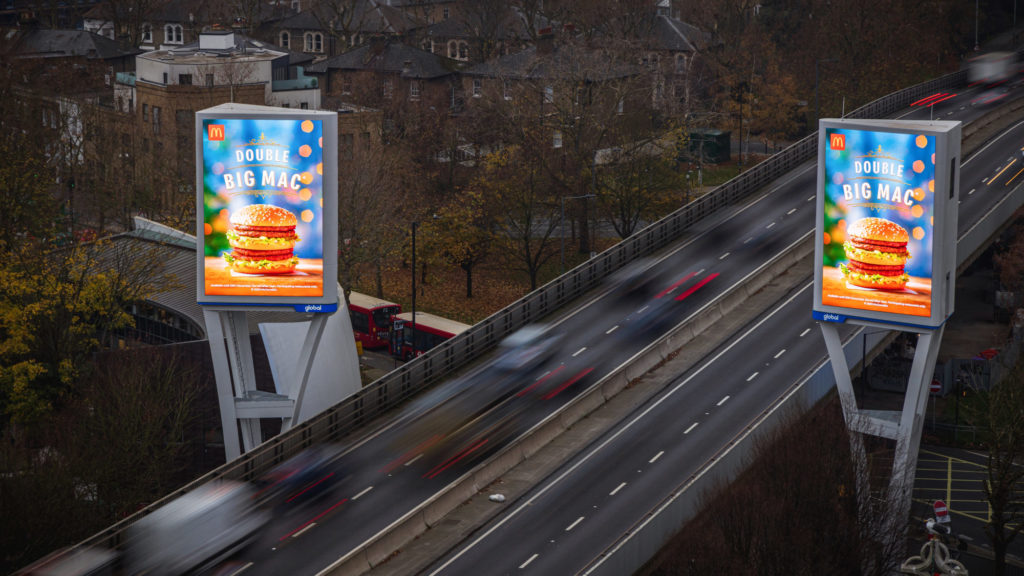 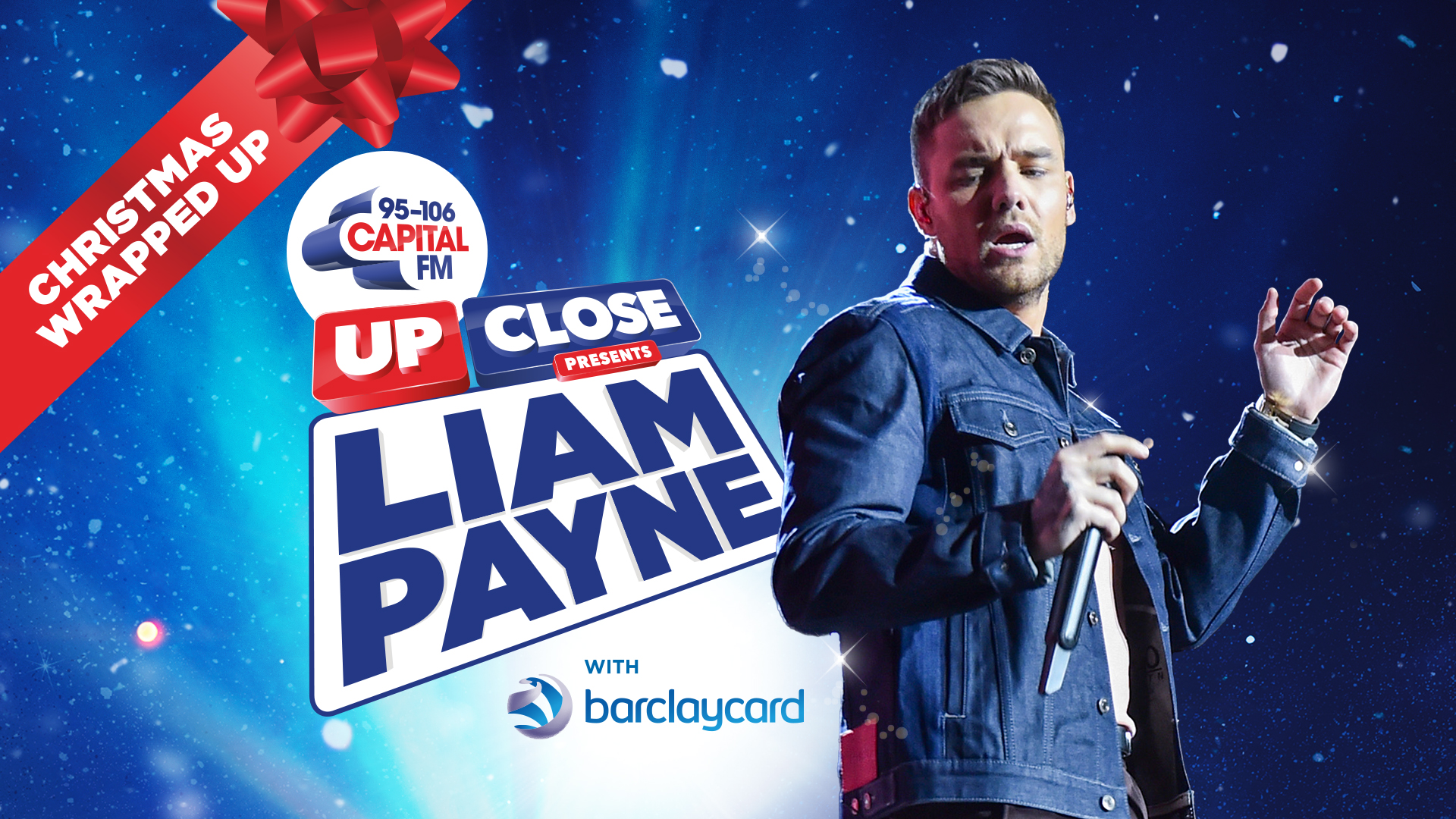 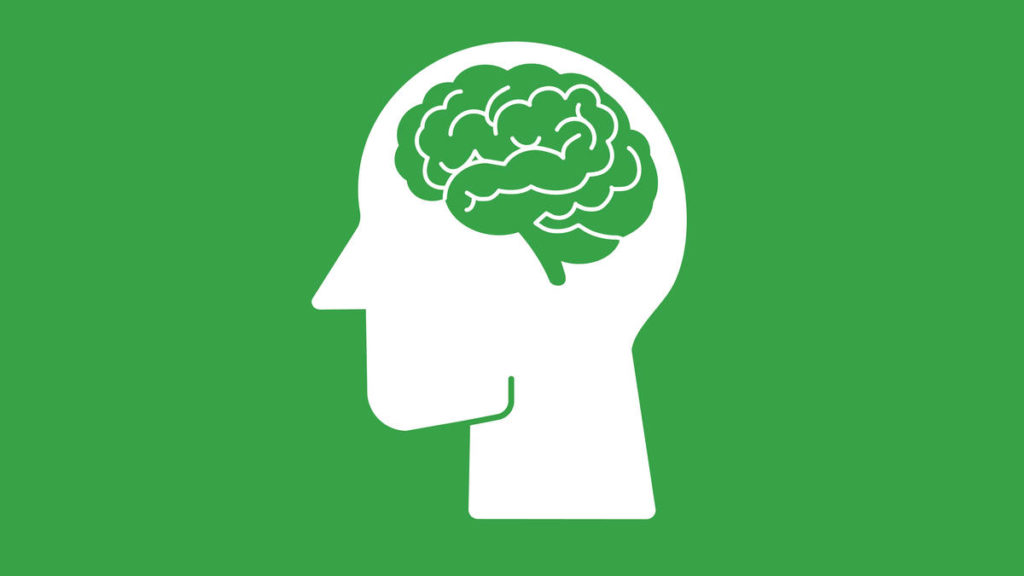 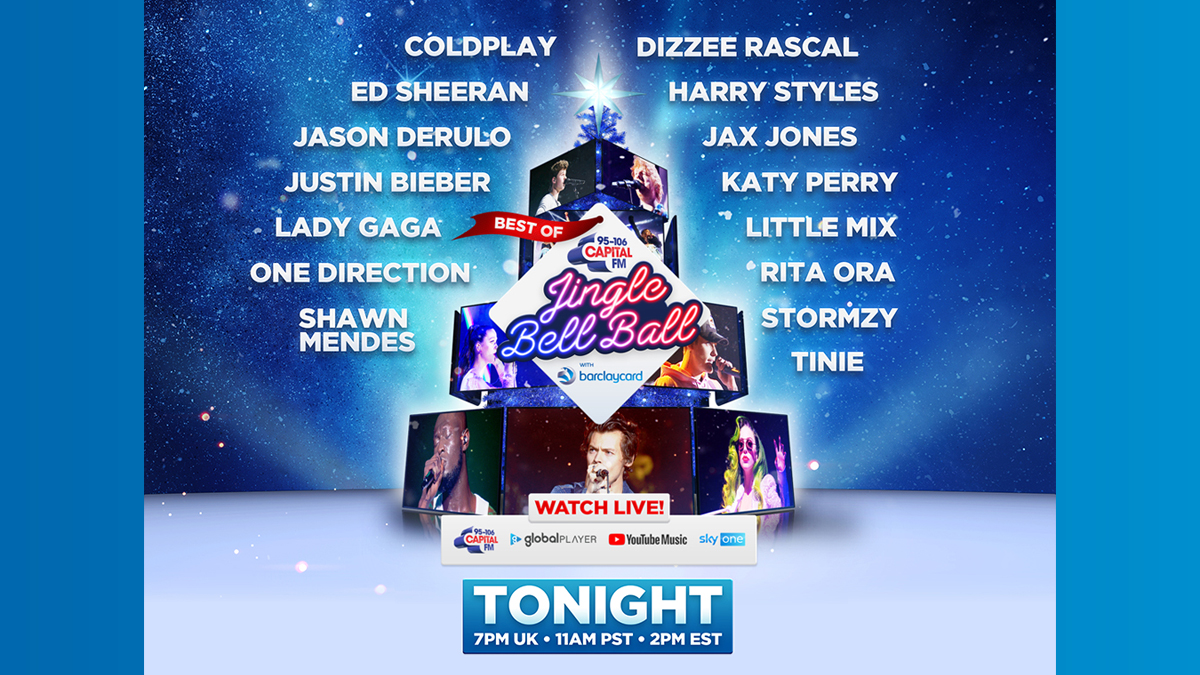 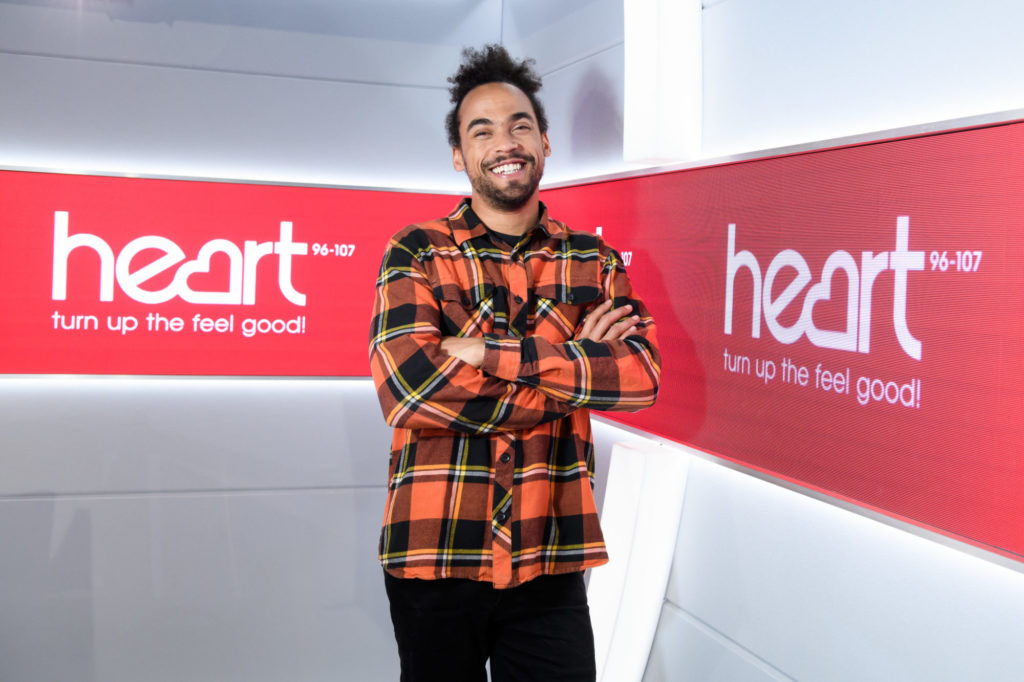