Global Player and PopBuzz have today announced details of an exclusive new podcast series, ‘The Power of Little Mix’, released in line with the band’s 10 year anniversary.

Presented by PopBuzz Content Editor and devout Little Mix fan Sam Prance, this new podcast is exclusive to Global Player and shines a light on the career and journey of one of the world’s most successful girl groups. ‘The Power of Little Mix’ offers the band’s legion of loyal fans and Global Player listeners the chance to celebrate and reflect on their inspiring, unprecedented journey from The X Factor to global pop superstardom.

Listen to the official trailer here with episodes released every Monday from 11th October exclusively on Global Player.

Each episode will focus on a two-year period of Little Mix’s career, from the moment they were formed on The X Factor in 2011 to their historic 2021 BRITs win, and beyond. The podcast will also feature exclusive interviews with Jade, Leigh-Anne and Perrie, as well as other icons from the world of Little Mix. Expect to hear from Little Mix’s family, co-writers, collaborators, stylists and choreographers, as well as other big names.

Discussing the podcast Little Mix said: “It’s been so fun to relive our Little Mix journey with PopBuzz on this podcast, so much has happened in the last decade! We hope everyone enjoys listening to it as much as we did recording it’.

“It’s ten years since Little Mix burst onto the scene, breaking The X Factor girl band curse and I am proud to say that I have been a Mixer from day one. Each episode will delve into a different era of Little Mix’s career and take you behind the scenes of how they’ve written so many of their iconic anthems.”

“Here at PopBuzz we are all about the fans, so each episode will also feature a Little Mix hotline in which fans reveal their favourite Little Mix moments and open up about what the band means to them.”

The podcast will delve into topics including the moment Little Mix became best friends, what it’s like navigating the music industry as young women, the origin stories behind hits like ‘Black Magic’ and ‘Shout Out to My Ex’, how they’ve recently adapted to becoming a trio and the future of the band.

As well as their music, Little Mix have had a huge influence on popular culture. To make a nod to this, the podcast will also touch on subjects, such as their LGBTQ+ allyship, and the ways in which they use their platform and art to empower their fans, speak out against prejudice and shine light on important issues.

‘The Power of Little Mix’ is available exclusively on Global Player from Monday October 11th. 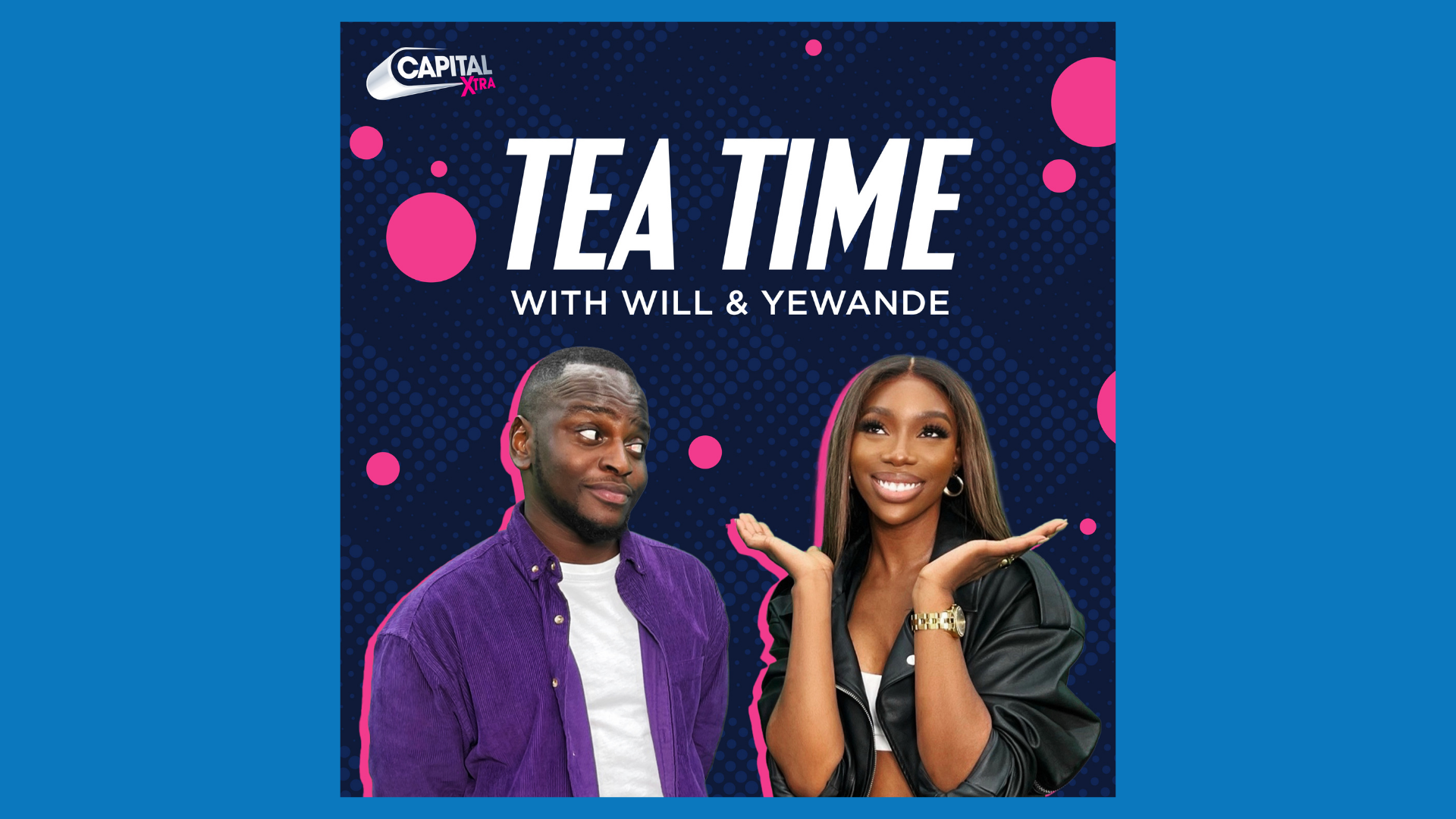 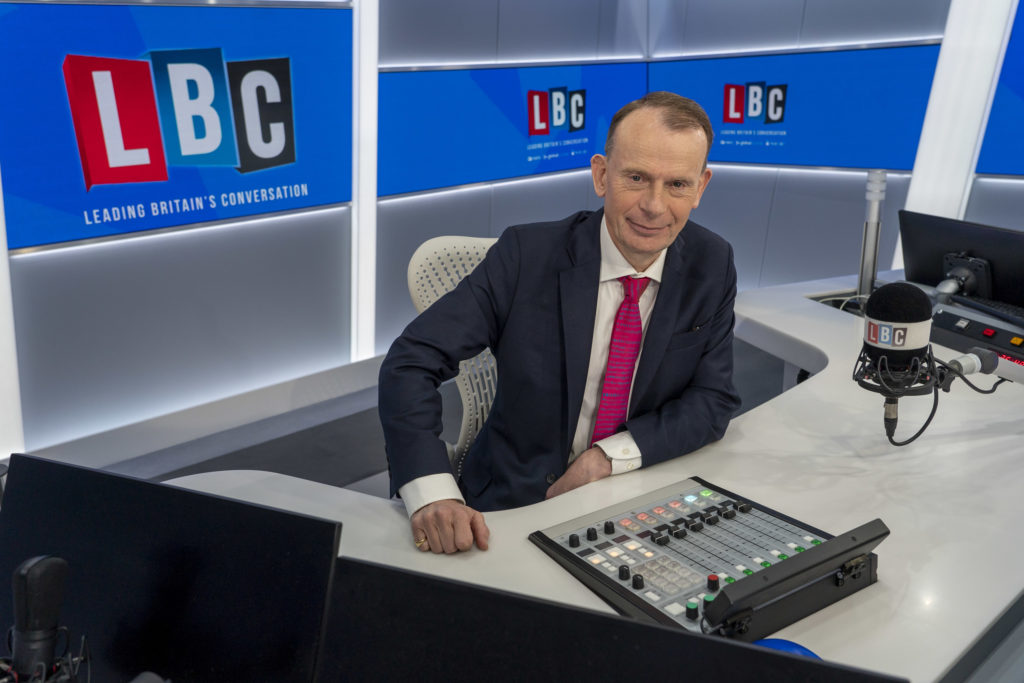 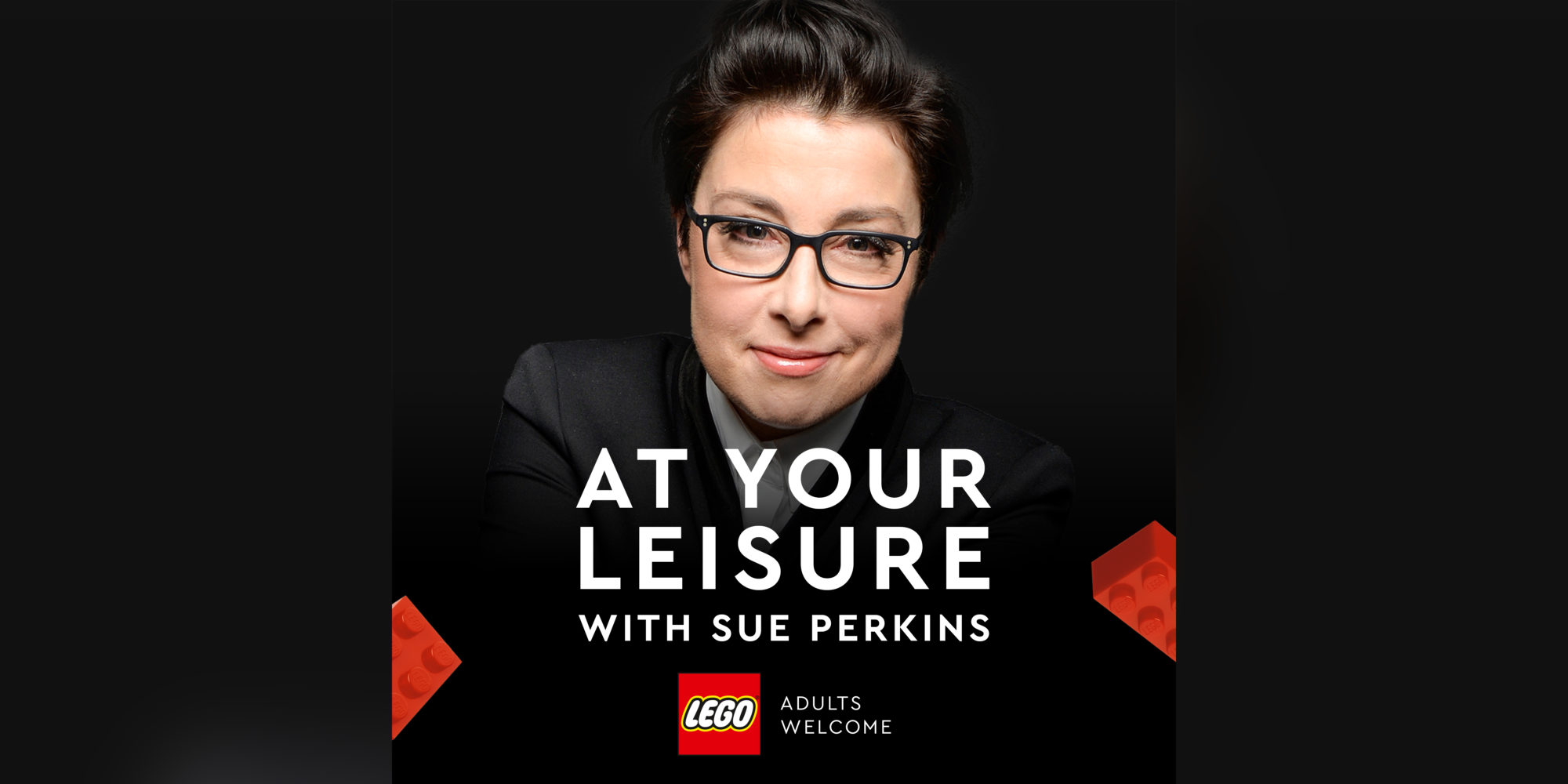 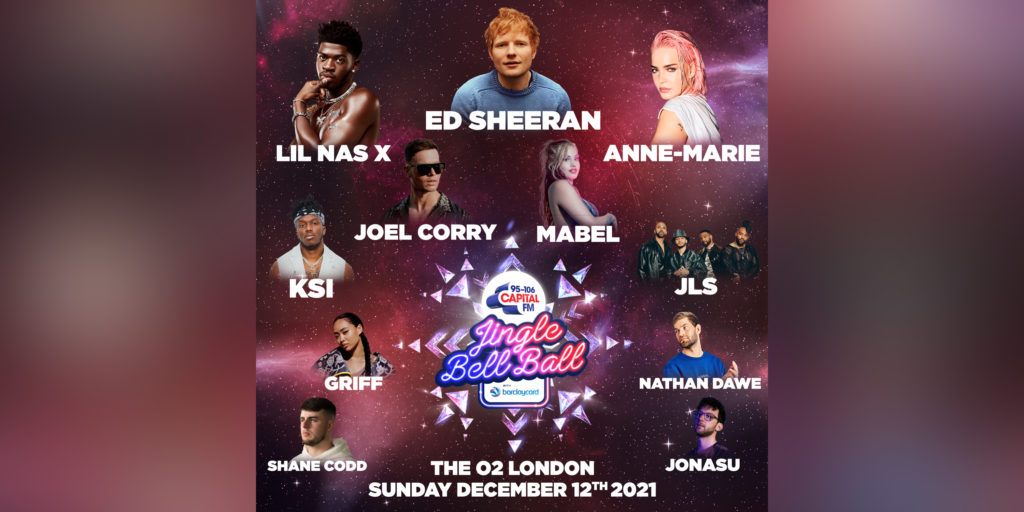 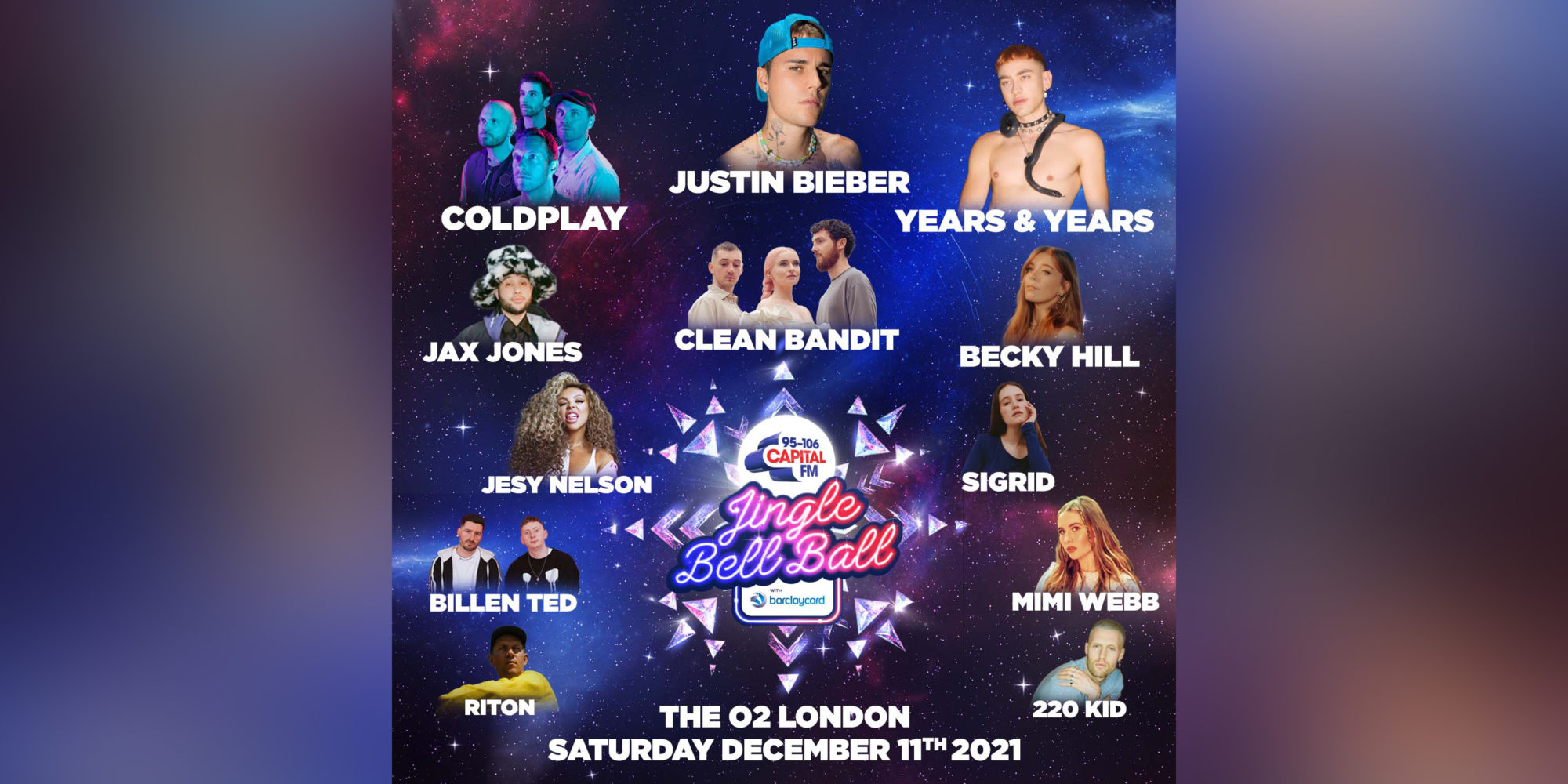 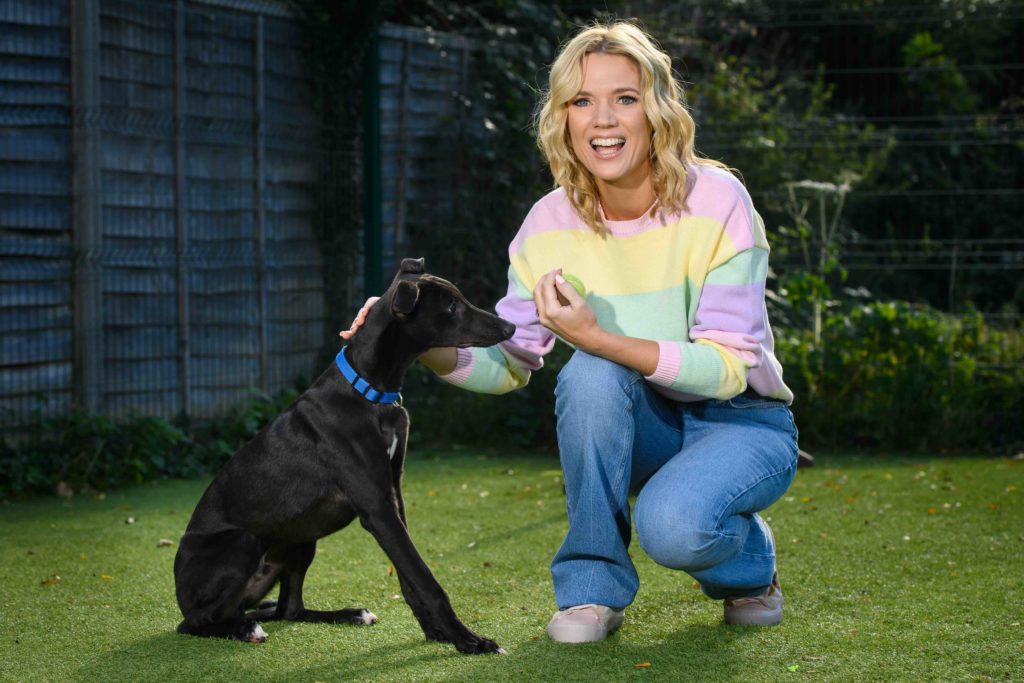