Inspector Morse revealed as the number one TV theme

Classic FM, the UK’s most popular classical music station, has revealed the nation’s favourite television music in Classic FM’s TV Music Countdown in partnership with Radio Times. The chart is the result of tens of thousands of votes by the station’s listeners, visitors to ClassicFM.com, readers of Radio Times magazine and RadioTimes.com.

The dark, hypnotic theme tune to Inspector Morse, composed by Australian-born Barrington Pheloung, has been voted the nation’s favourite TV theme, 34 years after its debut on screen.

The music employs a Morse code motif for the letters that spell the name M.O.R.S.E. leaving an indelible mark in the public’s mind. The ITV crime drama has a strong music theme throughout, with John Thaw’s brilliant portrayal of the world-weary, classical music-loving detective. Inspector Morse was on screen between 1987 and 2000; it is still repeated on TV now and is a popular box set on streaming services. The music for the Inspector Morse spin-off Lewis, also composed by Pheloung, has been voted the 20th most popular TV theme.

It is such incredible news. I know he would have been quite humbled to be receiving this accolade given the
many great, iconic TV themes that have been
written for UK television.

For Barry, writing music was a way he could bring joy and love to people, his music came from the heart, and composing music and bringing it to life with his colleagues and friends was his passion.

The huge success of Inspector Morse, followed by Lewis and then Endeavour, allowed him to do what he loved in life, which he was always very grateful for.

Barry regularly listened to Classic FM, and for him to receive the support and love from the Classic FM listeners is very special, and it makes me think of Barry with a lovely, beaming smile on his face. Barry’s children and I
are so very proud of him.”

Actor Kevin Whately, who starred in both Inspector Morse and Lewis, said:

“It’s wonderful that the listeners of Classic FM and Radio Times readers have chosen music from Inspector Morse for this accolade and that Lewis is also in the top 20.

It was a privilege to be involved in the making of these programmes, and it’s an honour to the memory of Barry to know that it has such a place in people’s hearts.

The theme was carefully produced to reflect Inspector Morse’s character, which was threaded throughout the music with an incredible attention to detail.”

The nation’s second most popular choice is Aram Khachaturian’s Adagio of Spartacus and Phrygia from the ballet Spartacus, famously used as the theme for The Onedin Line – the TV drama series that was broadcast from 1971 to 1980.

Geoffrey Burgon is the most popular composer, featuring three times, with scores for Brideshead Revisited (8); Tinker, Tailor, Soldier, Spy (26) and the Chronicles of Narnia (44).

Whenever I feature music composed for the screen during my Classic FM programme I get a great response from listeners, because it evokes such strong memories.

When TV music is at its best, it’s nothing short of majestic, and this list of the nation’s favourite TV themes is packed full of treasures.”
Alexander Armstrong, Classic FM presenter

Radio Times Co-Editor, Shem Law, added: “It comes as no surprise that Barrington Pheloung’s haunting theme for the landmark ITV series Inspector Morse has won Classic FM’s TV Music Countdown with Radio Times. It is a show our readers still love, and watch, the theme music set the bar for Sunday night murder mysteries and is still a classic of the genre.”

The top 50 TV themes were counted down on Classic FM on Monday 30th August from 9am to 7pm. Visit ClassicFM.com/tvmusic and RadioTimes.com for the full chart.

Classic FM is available across the UK on 100-102 FM, DAB digital radio and TV, on Global Player on your smart speaker, iOS or Android device and at ClassicFM.com. 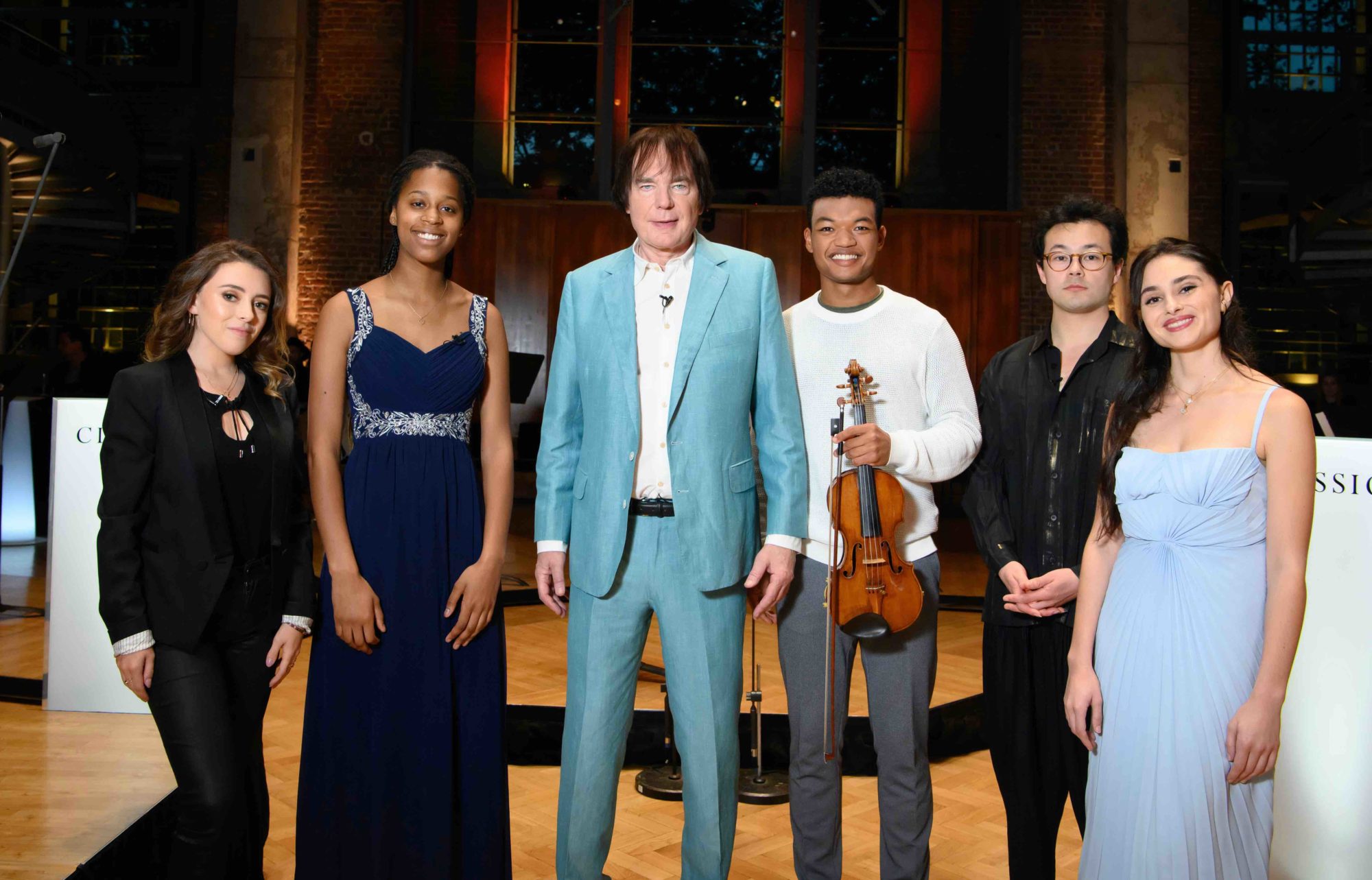 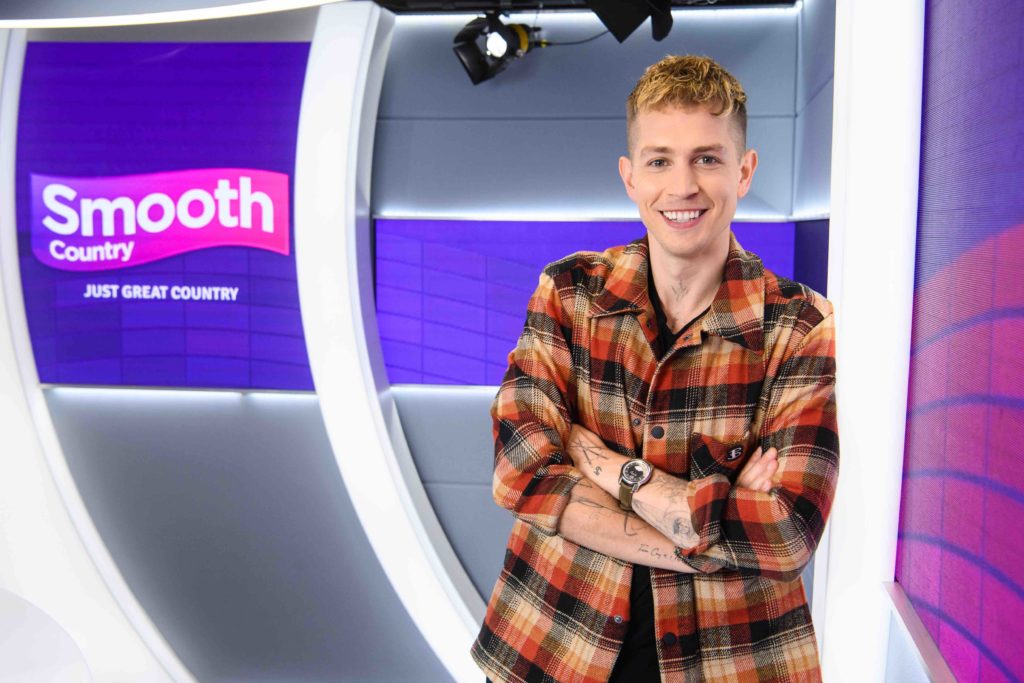 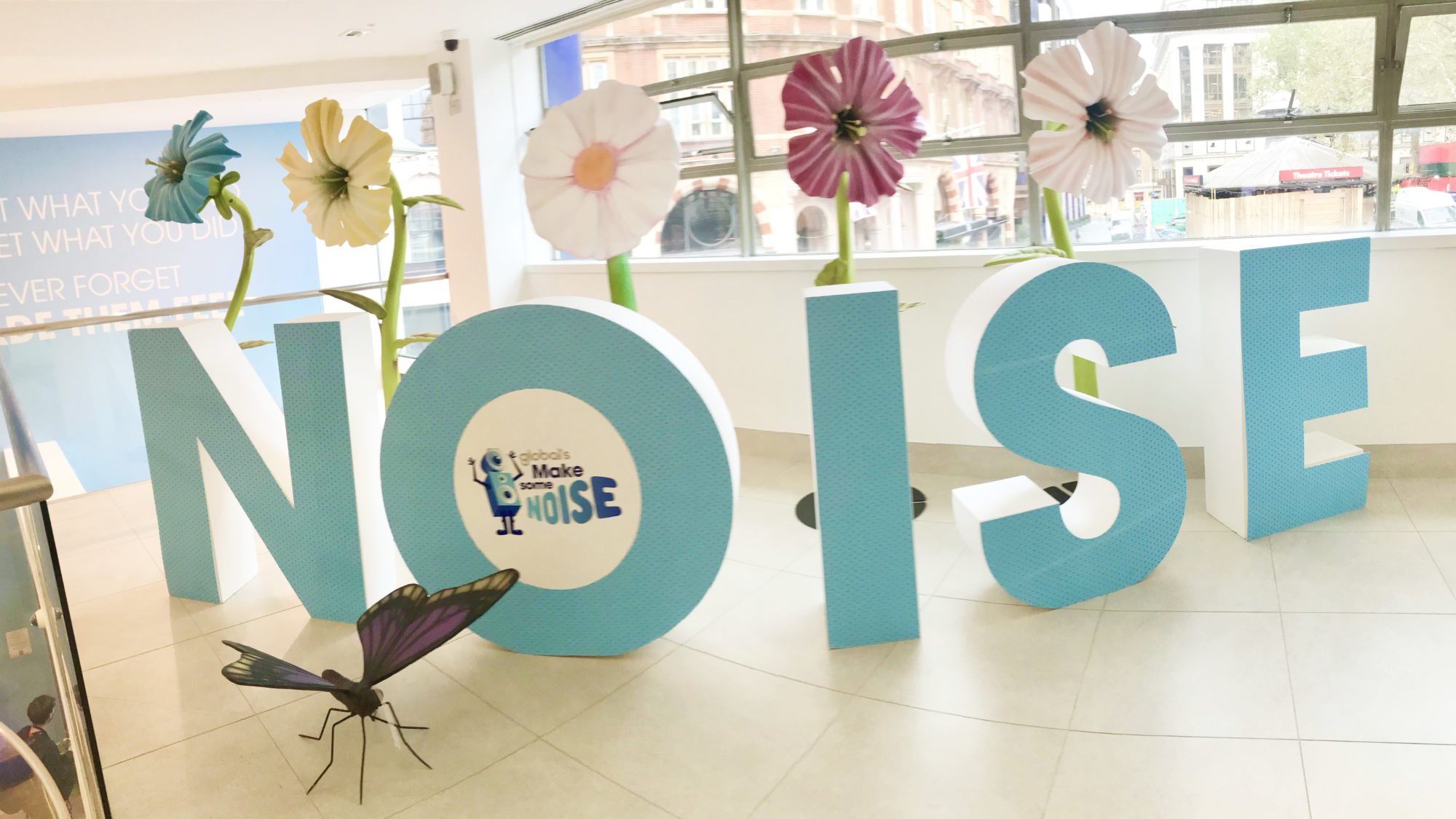 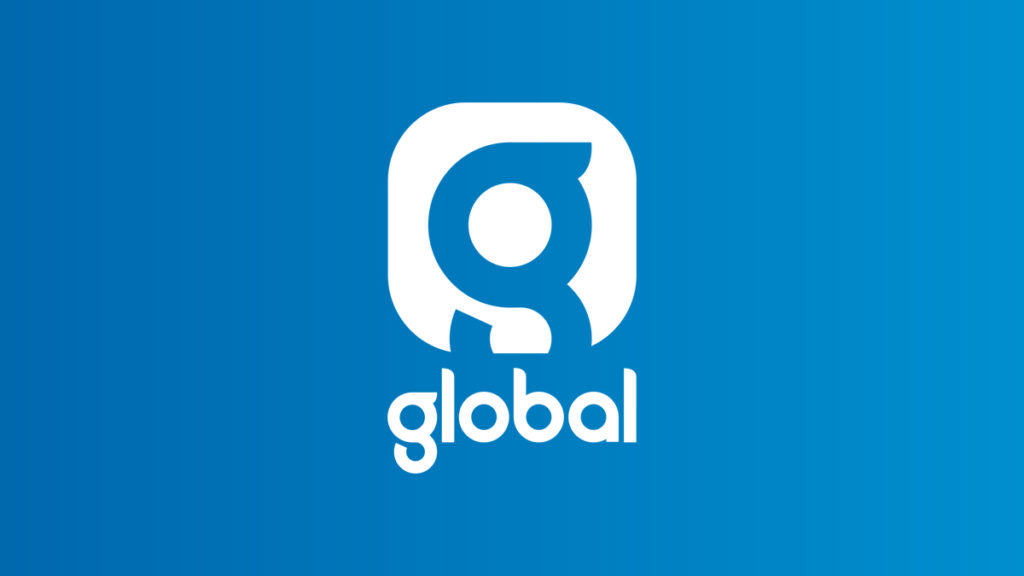 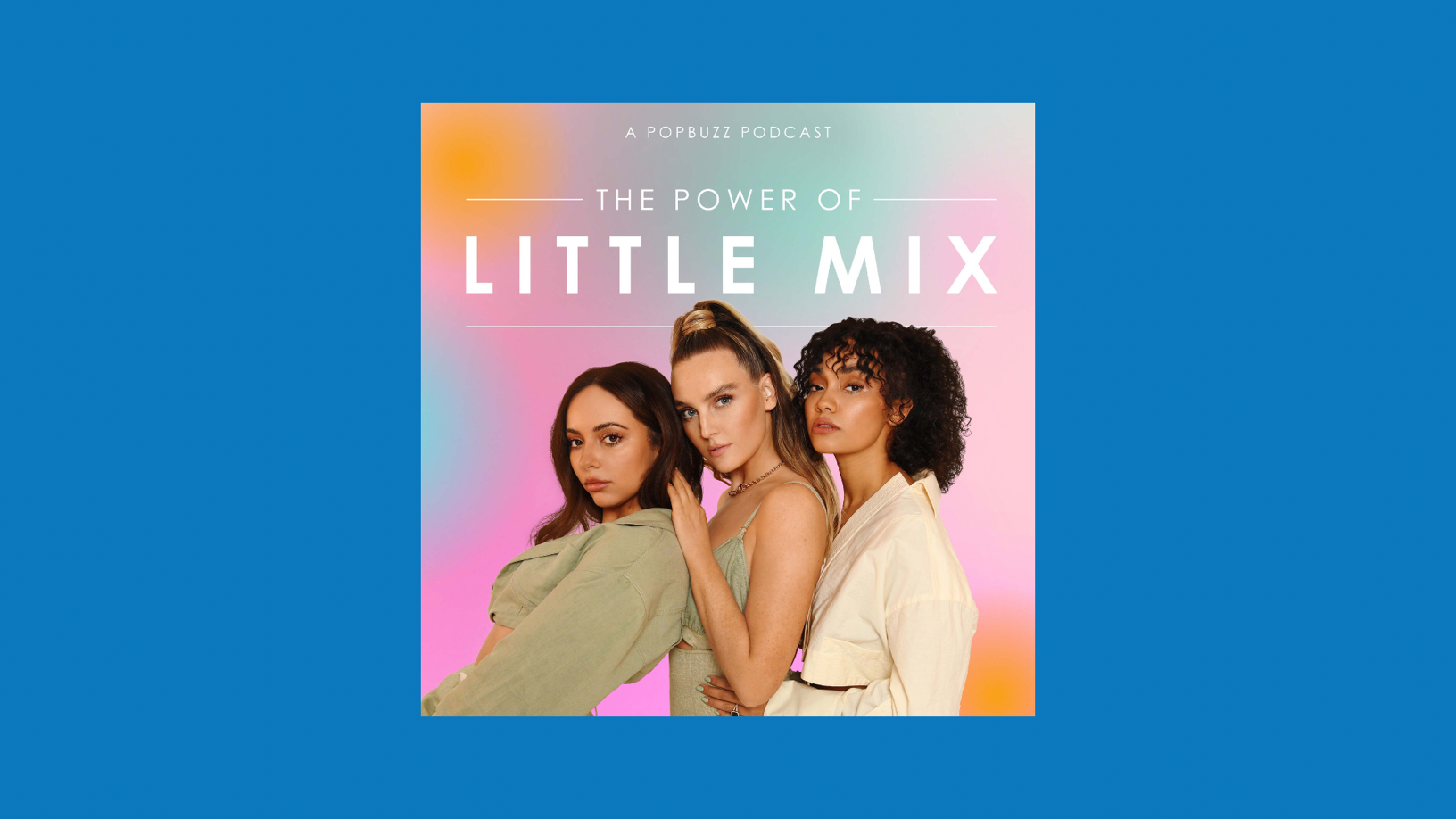 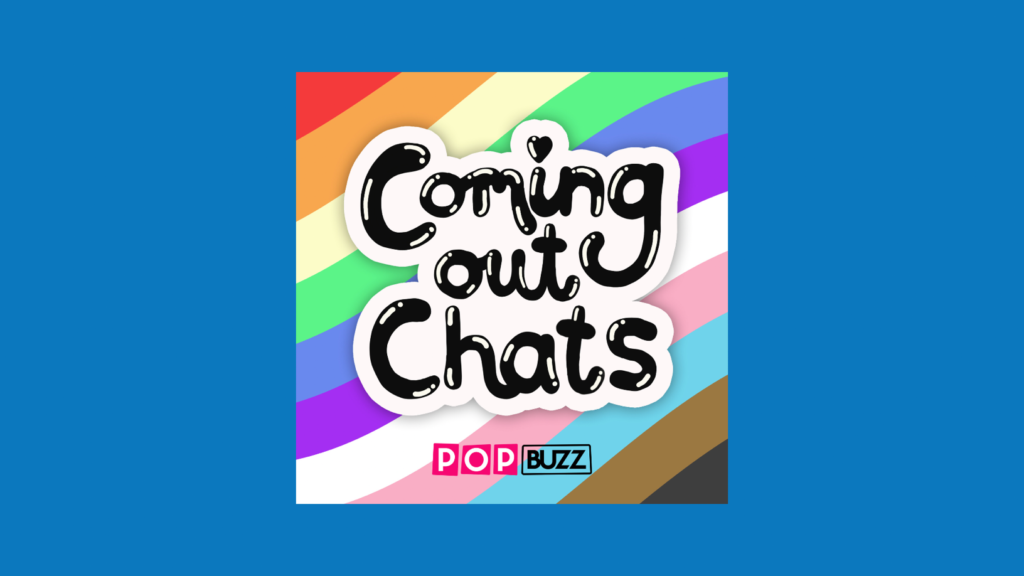