The move promotes Hollander from Chief Growth Officer, bringing DAX divisions in the US and Canada together under his leadership.

Matt Cutair is moving from CEO of DAX US to take up a key advisory position with the company. Cutair has led DAX US since its launch in 2017 following Global’s acquisition of AudioHQ where he was co-founder and chief executive.

Hollander was appointed Chief Growth Officer for DAX North America in May 2020. In that time, Hollander re-aligned the US & Canada markets for growth and DAX added multiple brand advertisers and publishers including NPR, Wondery and Sounder to its growing roster of digital audio publishers in North America, which includes SoundCloud, TuneIn, AccuRadio, Audiomack and more. In his new role, Hollander continues to report into Guy Jones, Product, Data and Digital Director for DAX based in the UK at Global.

Hollander is a digital audio advertising veteran with over 30 years of expertise. He joined DAX in March 2020 from Spotify, where he was responsible for building the organization’s digital audio monetization business through direct, programmatic and automated channels, as Head of Global Audio Monetization. Prior to joining Spotify, Hollander was a VP of Ad Revenue at Pandora and held senior management positions at Gannett, CBS Radio, and Clear Channel Communications. Hollander also co-chaired the United States IAB Audio Committee from 2016-2020 and has sat on several industry boards throughout his career including the Mobile Marketing Association.

Mike Gordon, Chief Commercial Officer at Global, said: “Bringing together our US and Canadian operations together today under Les’ leadership is a landmark moment for DAX. Les’ experience in digital audio and broadcasting has proved a huge asset to our team since he joined DAX last year. Matt will continue to play a key role in the leadership of our DAX US business, and we look forward to his continued support and expertise.”

“I’m incredibly excited to take on this new role and to continue working with our talented team to drive forward the success of DAX in North America.

In the past year, despite major disruption to the industry, we have collaborated with our colleagues in the UK to demonstrate innovation in streaming, podcasting and voice activation as well as signing some fantastic new partners.

At a time when audio is thriving and we’re seeing a huge shift in consumer habits; I’m looking forward to this opportunity and the next stage of DAX’s growth.”
Les Hollander, newly appointed CEO of DAX North America 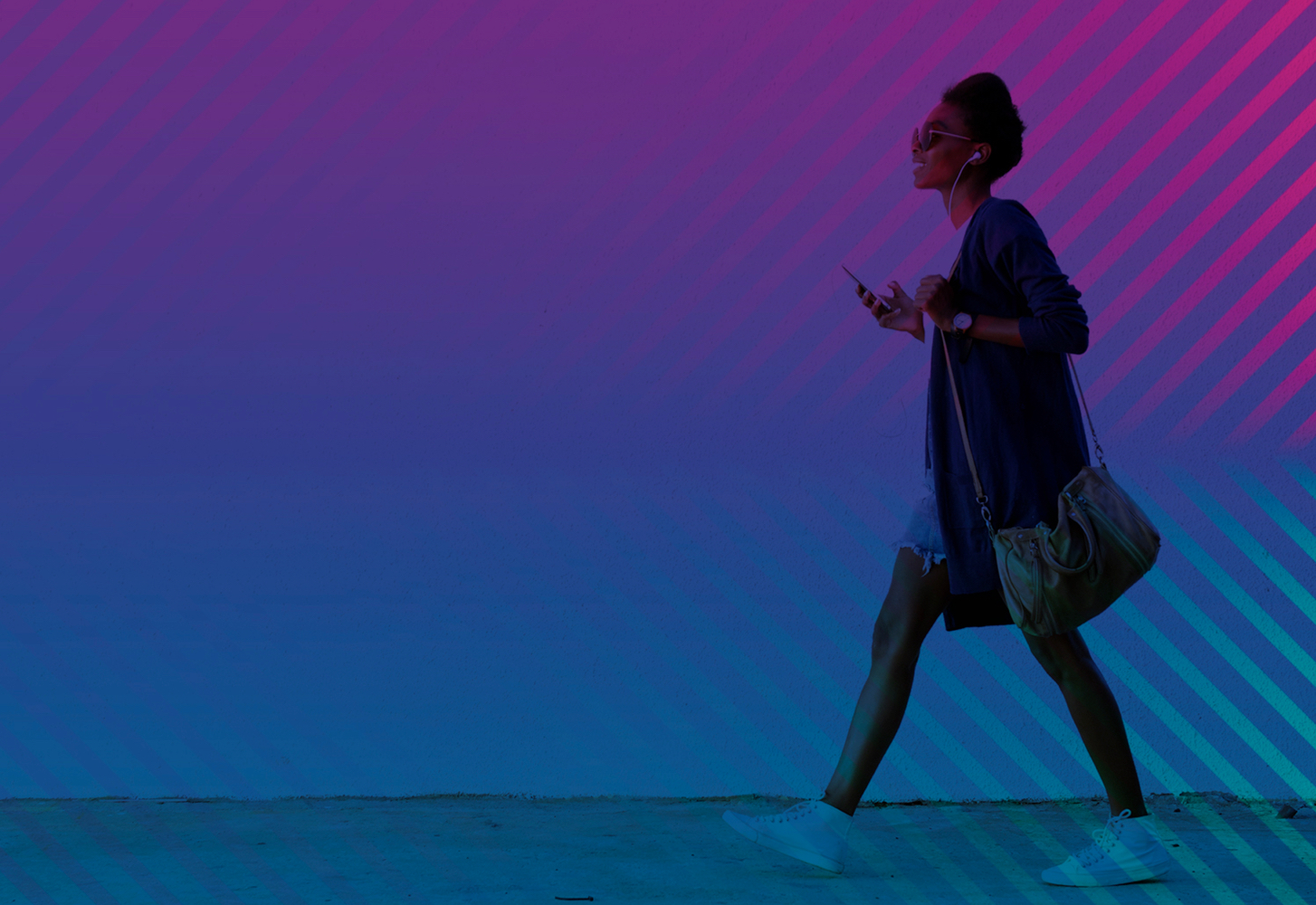 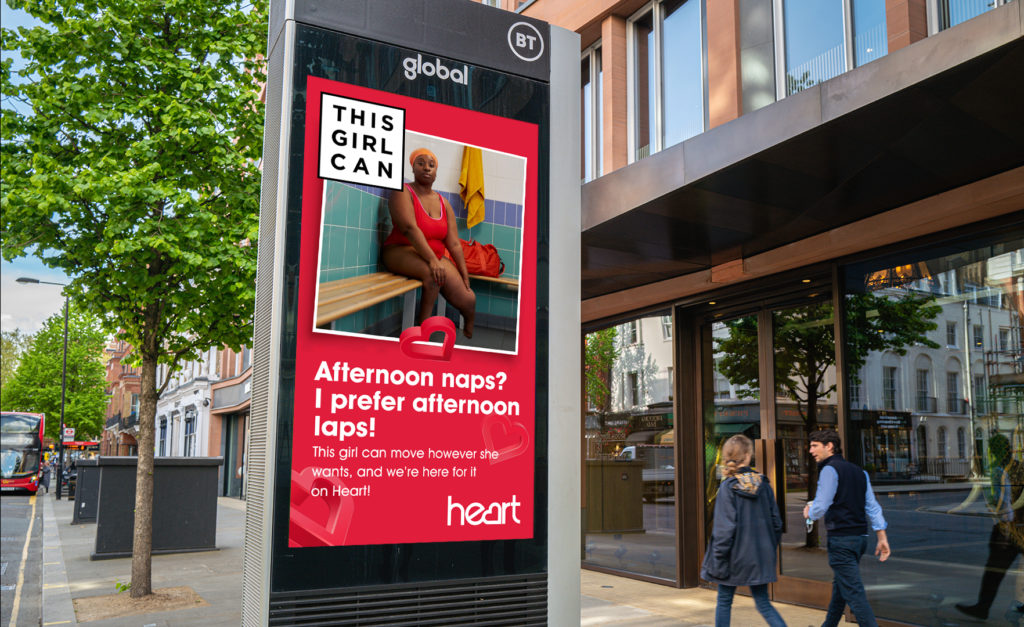 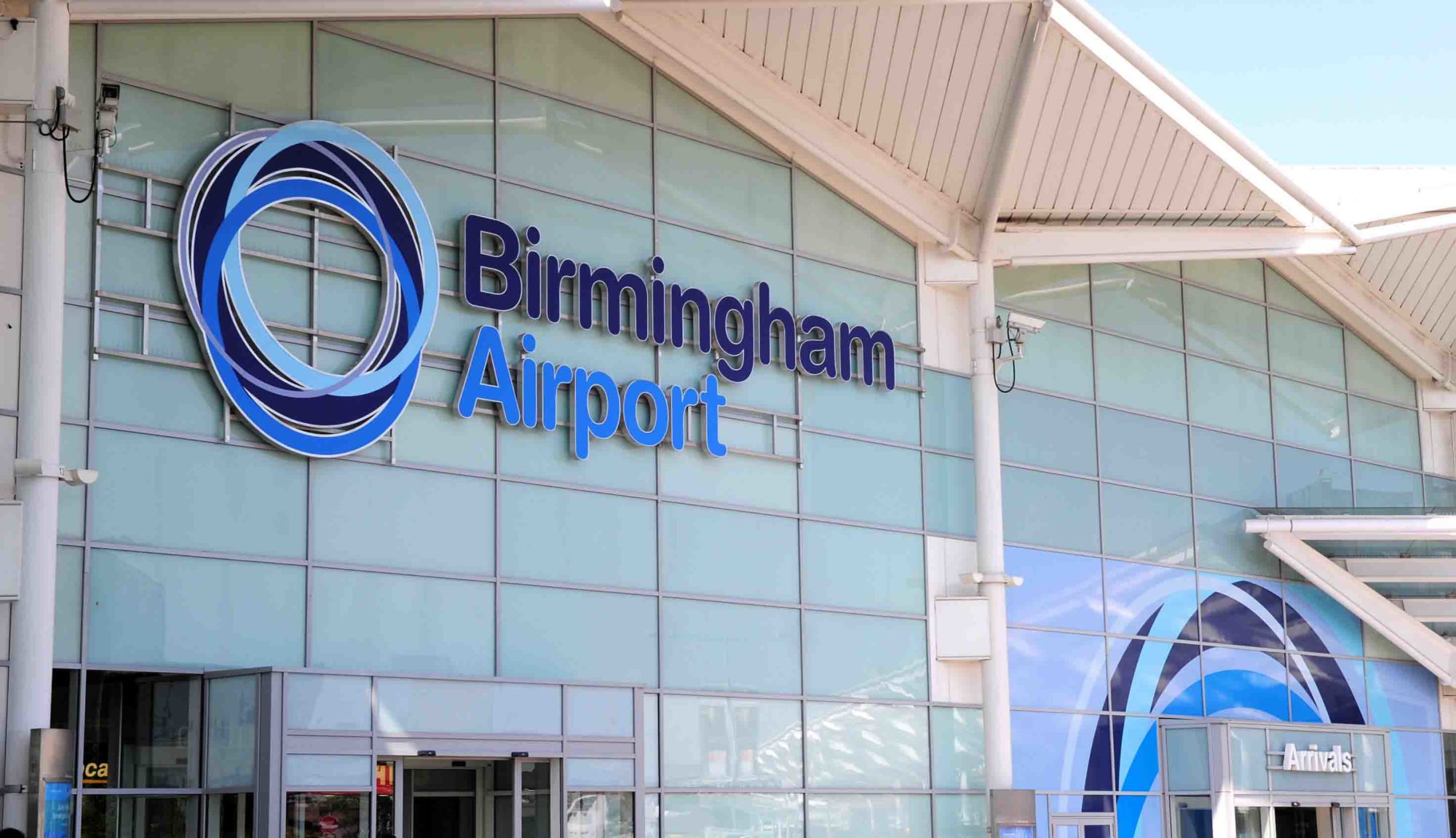 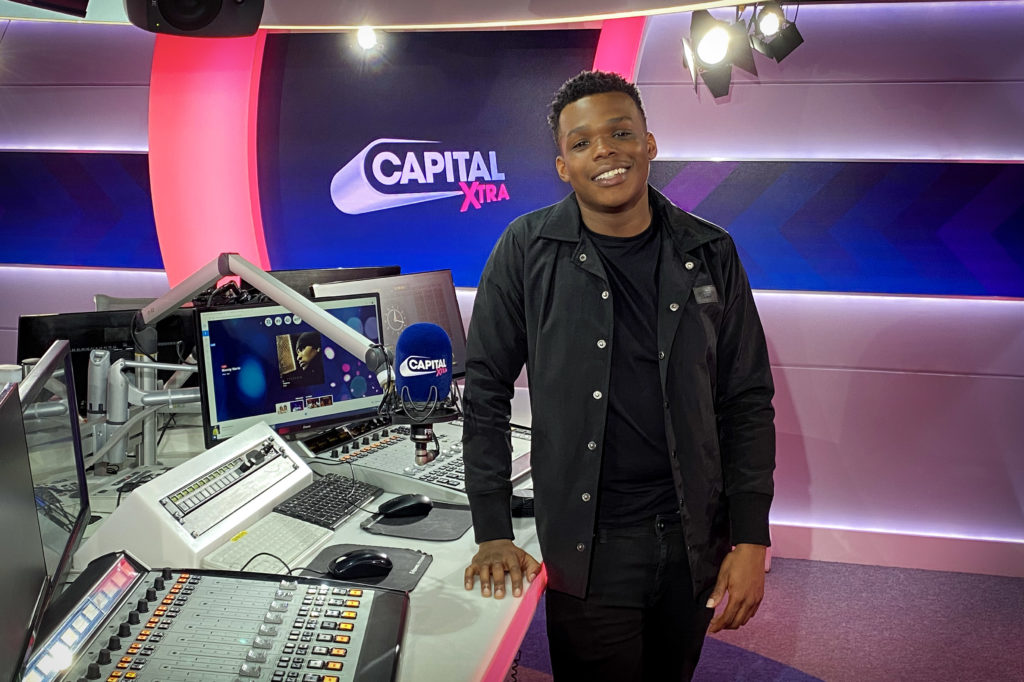 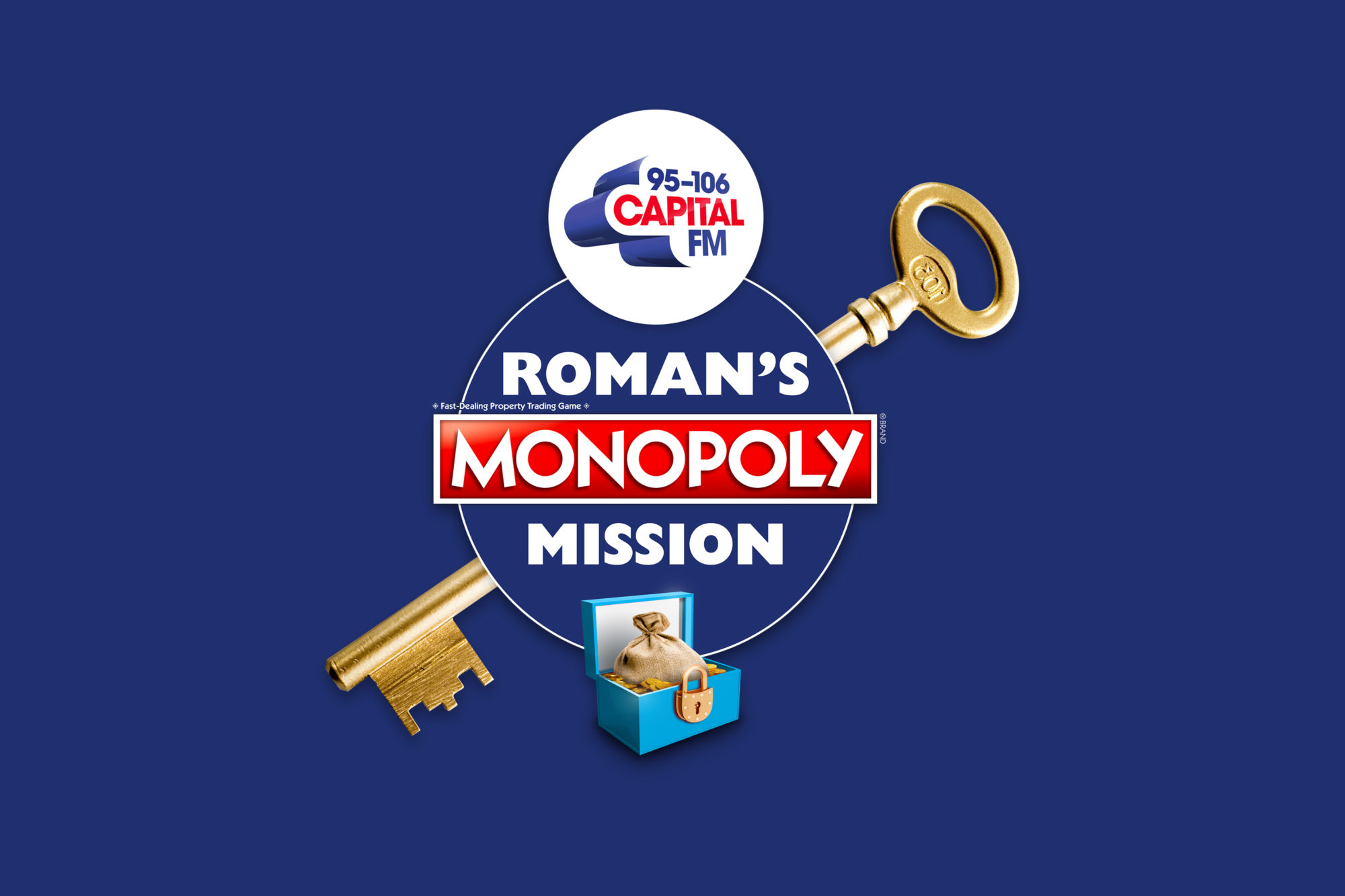 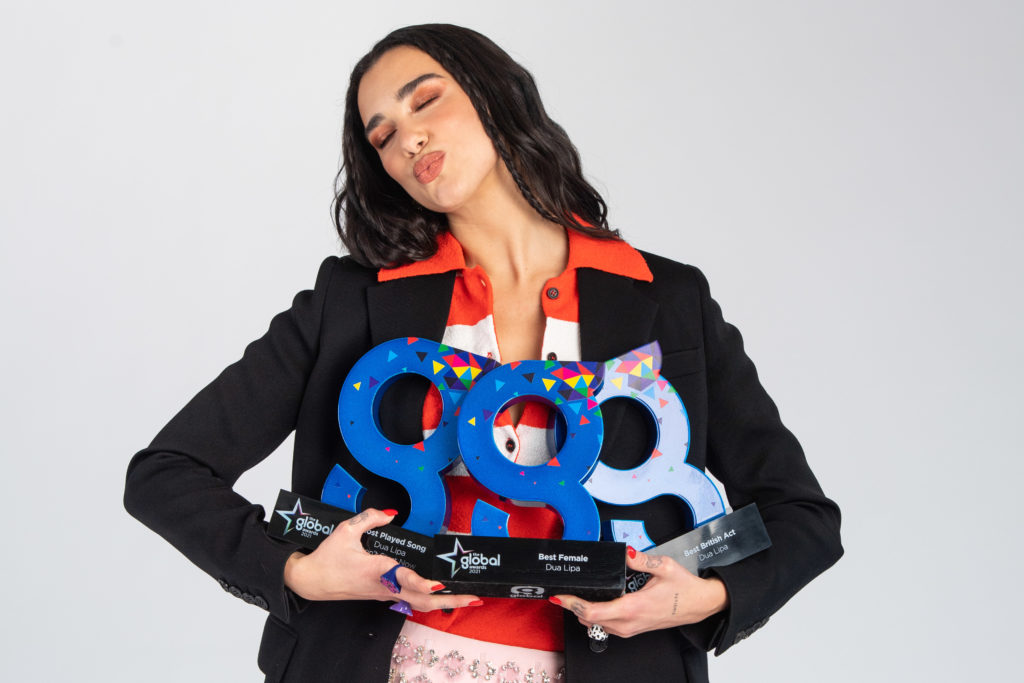