Working alongside LBC’s stellar presenter line-up, Gina will deliver the latest political stories, news and analysis to LBC’s audiences from Holyrood and across Scotland. She will be part of Global’s Newsroom in Scotland, whose investigation into the care home operator HC-One last year was recognised with a British Journalism Award. The new appointment is part of the station’s commitment to strengthening its nationwide political coverage on all platforms, throughout the UK.

Gina Davidson is a multi-award-winning journalist. She joins LBC from The Scotsman where she was Deputy Political Editor and Columnist as well as joint host of the title’s popular political podcast The Steamie. Her previous experience includes working at the Edinburgh Evening News, Press Association and a period working in television.

“I am absolutely delighted to be joining LBC and the wider Global family. LBC has carved out a reputation for breaking big political stories and providing up to the minute political analysis for its listeners, and I am very excited to
become part of the team.

Scottish politics is never quiet and LBC has chosen a perfect moment to increase its brand of political coverage north of the border. There will certainly be lots to talk about.”
Gina Davidson, LBC’s brand-new Scotland Political Editor

LBC’s Managing Editor Tom Cheal said: “Gina is an outstanding journalist with a proven track record of breaking important stories. We are excited to welcome her to LBC at a defining moment in the history of the country, re-affirming Global’s commitment to investing in and delivering quality journalism across the UK.”

LBC is available across the UK on DAB digital radio and TV, on Global Player on your smart speaker (“play LBC”), iOS or Android device, at LBC.co.uk and in London on 97.3 FM. 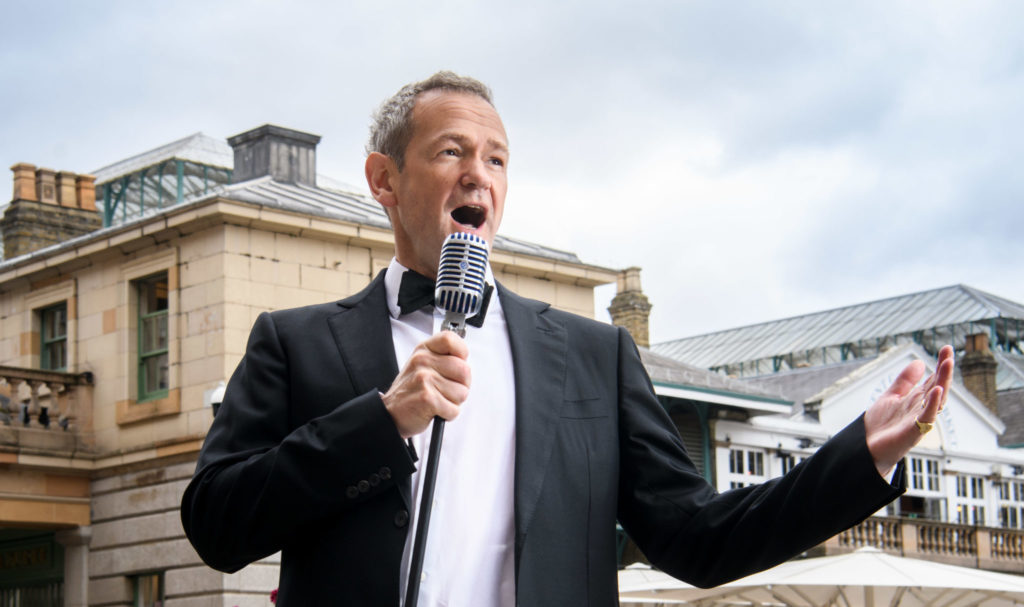 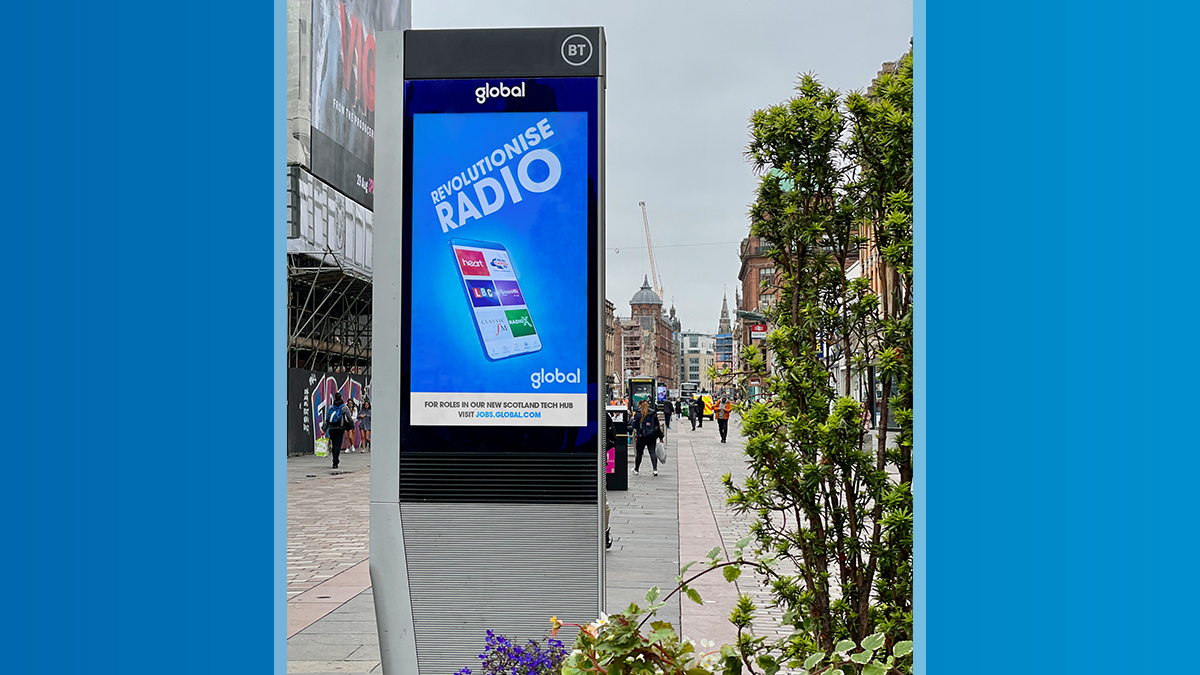 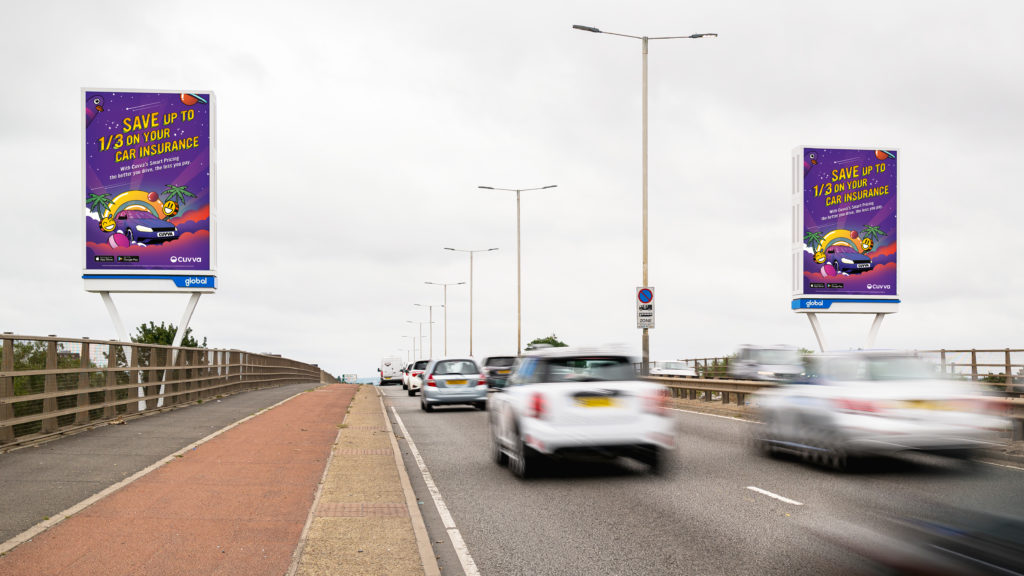 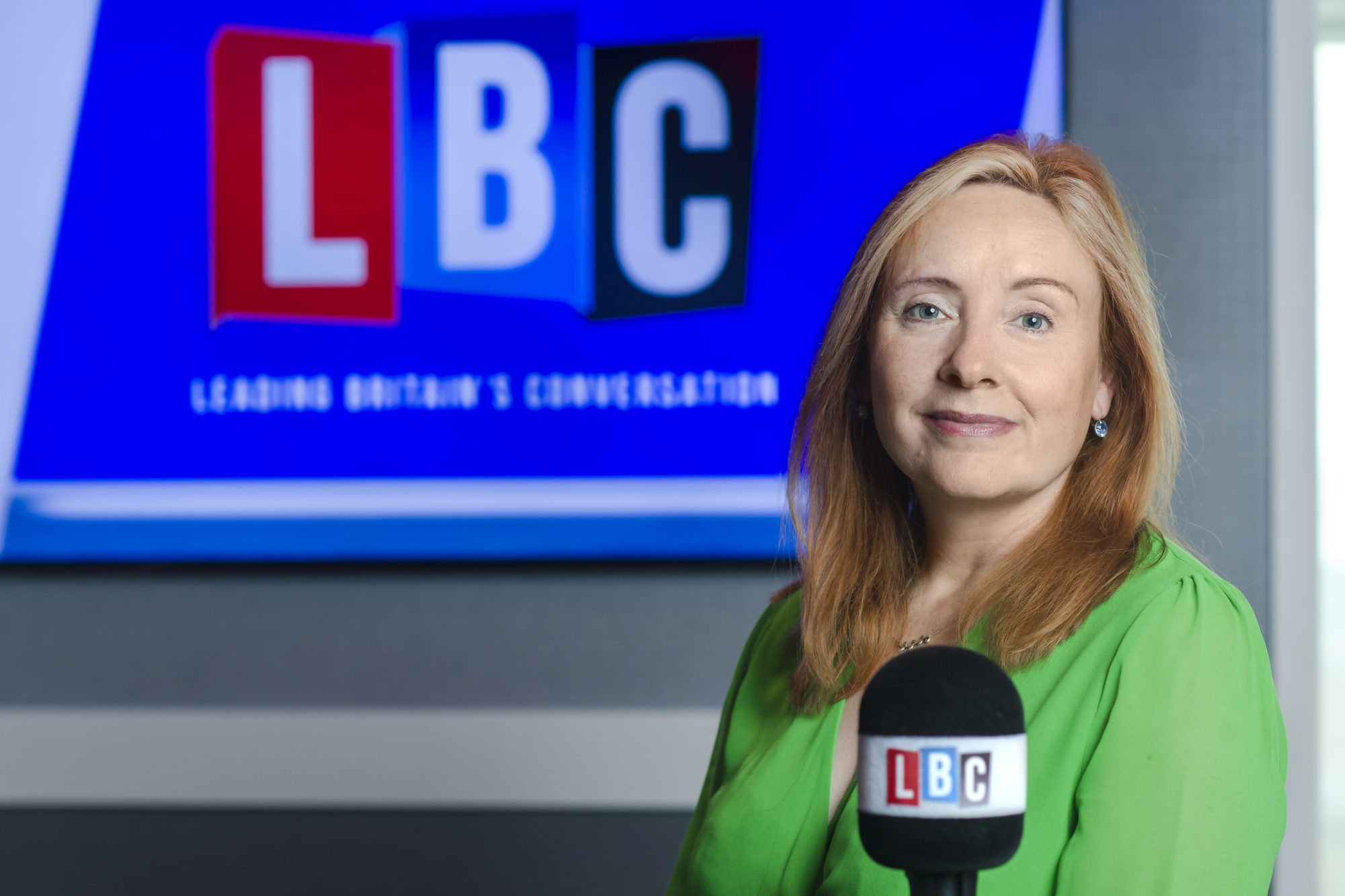 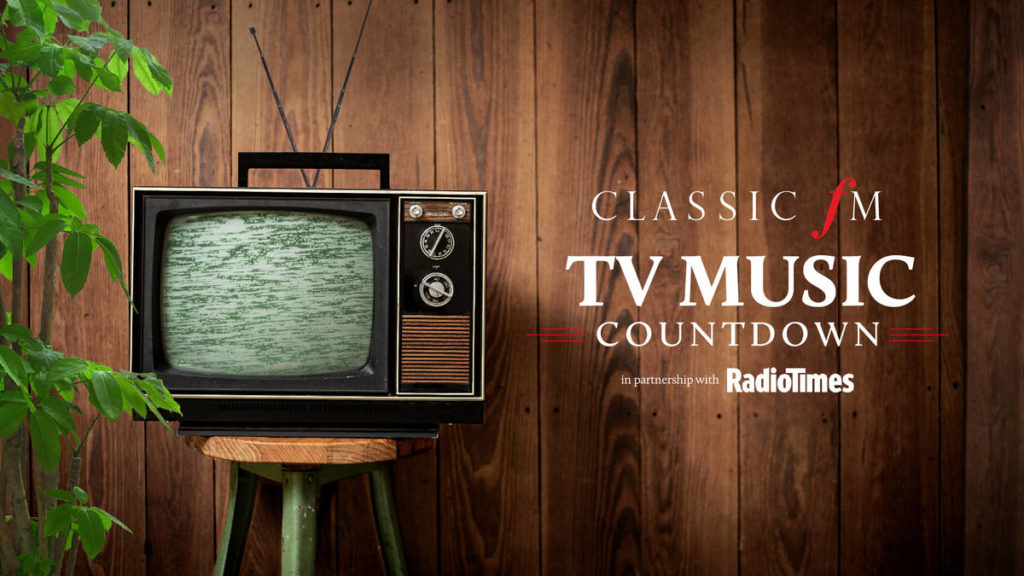