Ruth Davidson is joining LBC – Britain’s biggest commercial news talk radio station – to host five Christmas specials next week, as she speaks to some of the UK’s most notable figures about the truth behind their success and failure.

In An Inconvenient Ruth, the former Scottish Conservative leader will look behind the public façade to uncover the achievements, challenges, victories and disappointments of her five leading guests each weeknight (9pm to 10pm). From Monday, sitting in the hot seat will be the former Chancellor-turned-Editor George Osborne, Labour peer Dame Joan Bakewell, the forensic anthropologist Professor Dame Sue Black, businesswoman Baroness Martha Lane-Fox and the outspoken broadcaster Piers Morgan. The programmes will see Ruth use her former career as a journalist to find out what it’s taken for each guest to be at the top of their field.

In the first show on Monday 23rd December, George Osborne reveals what he really thinks of Boris Johnson, how he found the Conservative party woefully outdated when he joined and gives his honest opinion about Theresa May.

Ruth Davidson said: “I started my career in radio and, as a former journalist, I have always loved pressing people to tell their stories. When LBC asked me to get behind the mic again this Christmas, I jumped at the chance. These interviews are a peek behind the curtain in the lives of some of the most successful people in the country. From all sorts of backgrounds and choosing wildly differing paths, you’ll hear about their world-beating exploits, but also the dark times too. Covering the whole story of their lives, we’ll discuss the opportunities, triumphs, compromises, failures and inconvenient truths behind some of Britain’s most prominent people.”

Tom Cheal, LBC’s managing editor, said: “Ruth is one of the most straight-talking and no-nonsense politicians – and we welcome her to LBC. Combined with her background as a journalist, she is the perfect choice to get under the skin of our five guests. An Inconvenient Ruth will give listeners an honest, in-depth and unique insight into some of our most respected and successful figures.”

An Inconvenient Ruth, presented by Ruth Davidson, will be broadcast each weeknight (9pm to 10pm) from Monday 23rd December on LBC – available across the UK on DAB digital radio and TV, LBC.co.uk, the LBC and Global Player apps, and also in London on 97.3 FM. 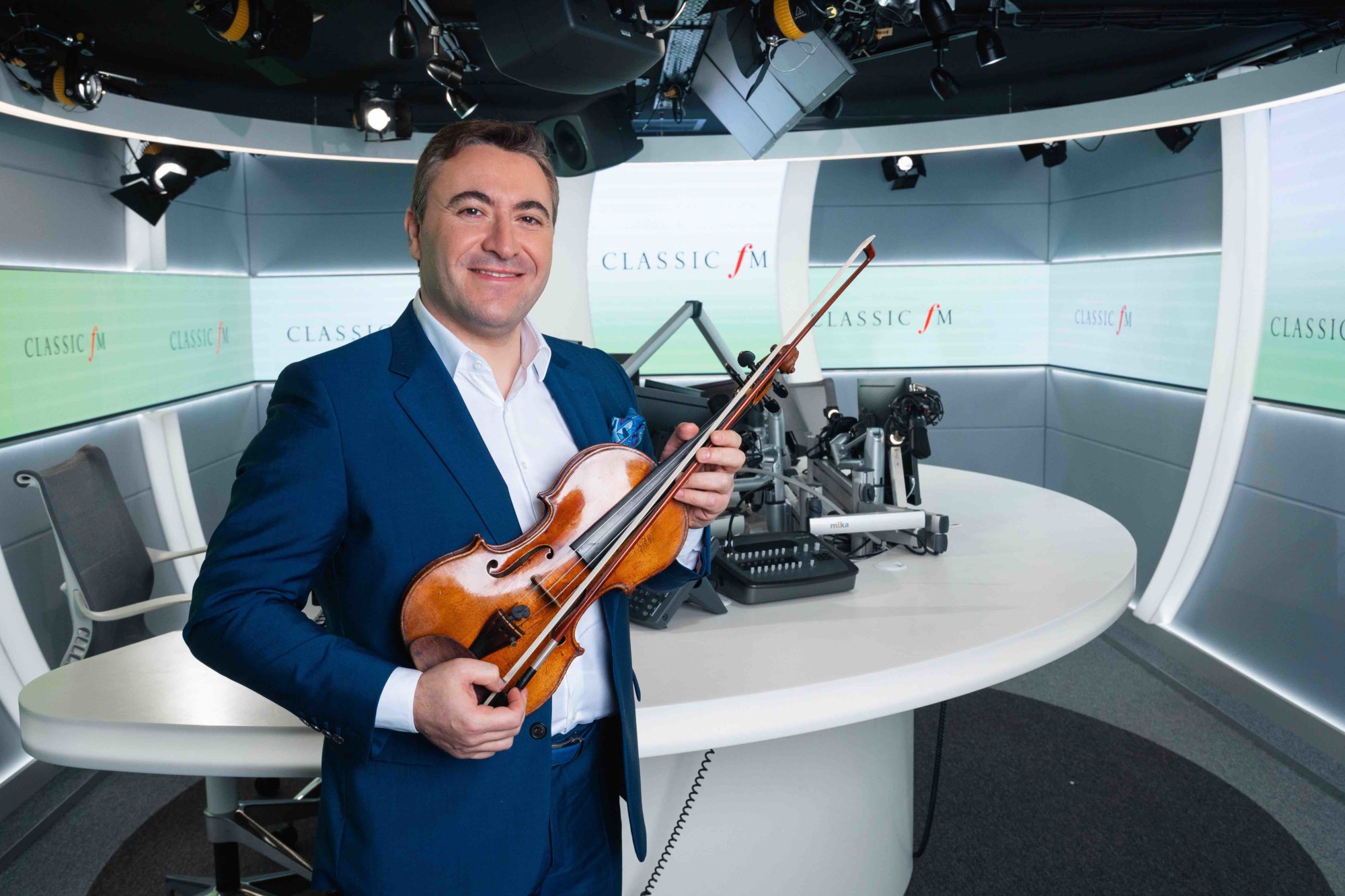 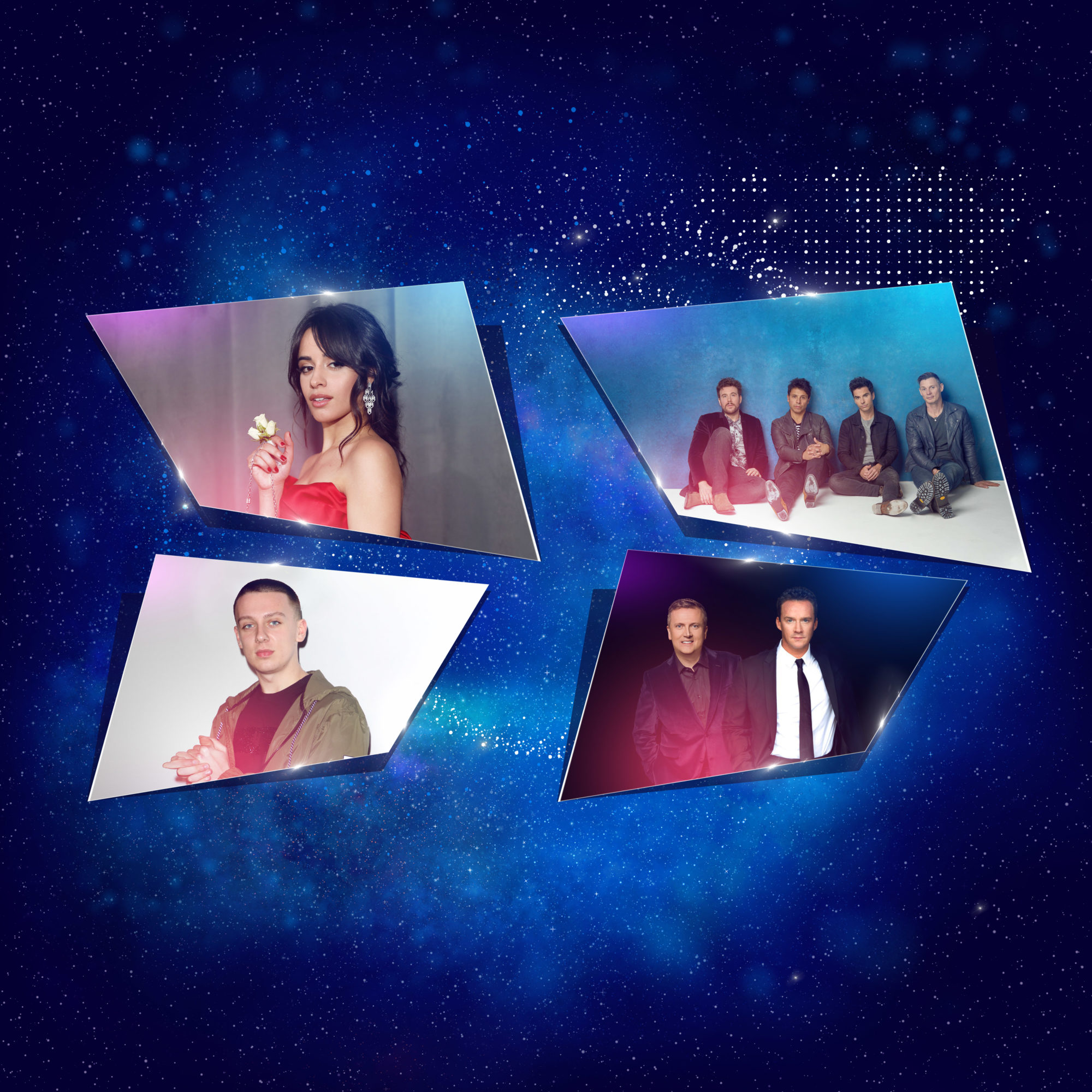 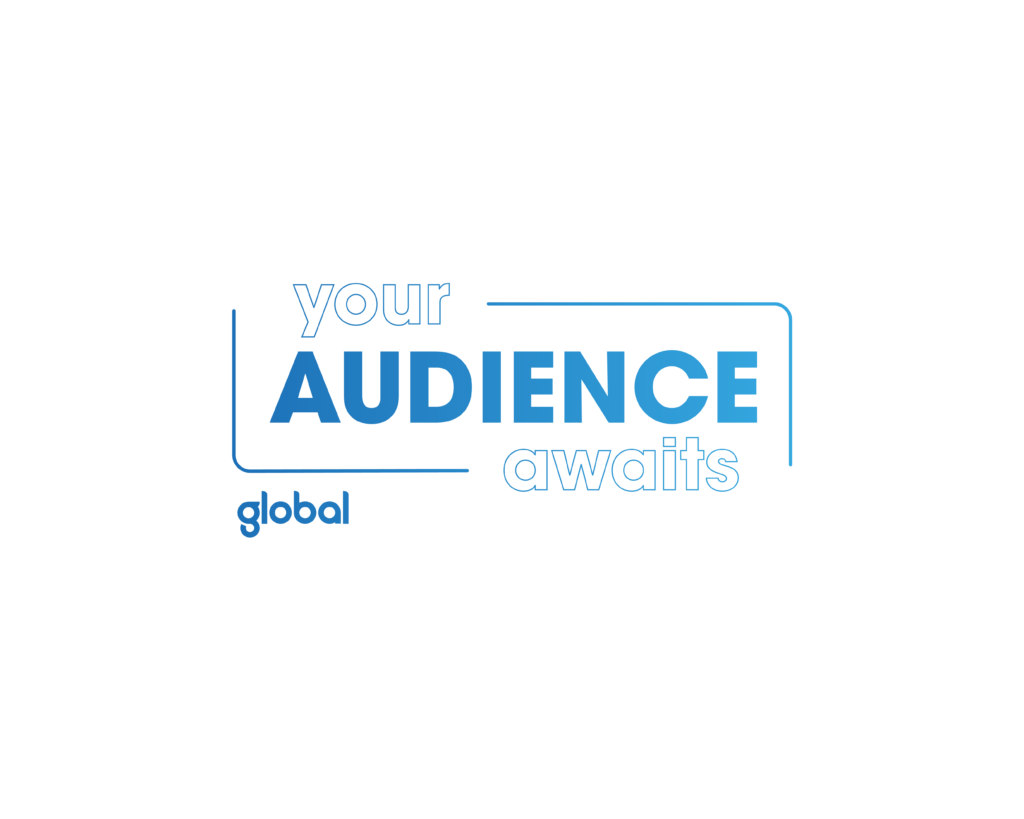 Global Announces Launch Of DAX Across Outdoor And Audio

Global, the Media and Entertainment group, today announced that DAX, its market leading digital audio advertising product, will be available to digital… 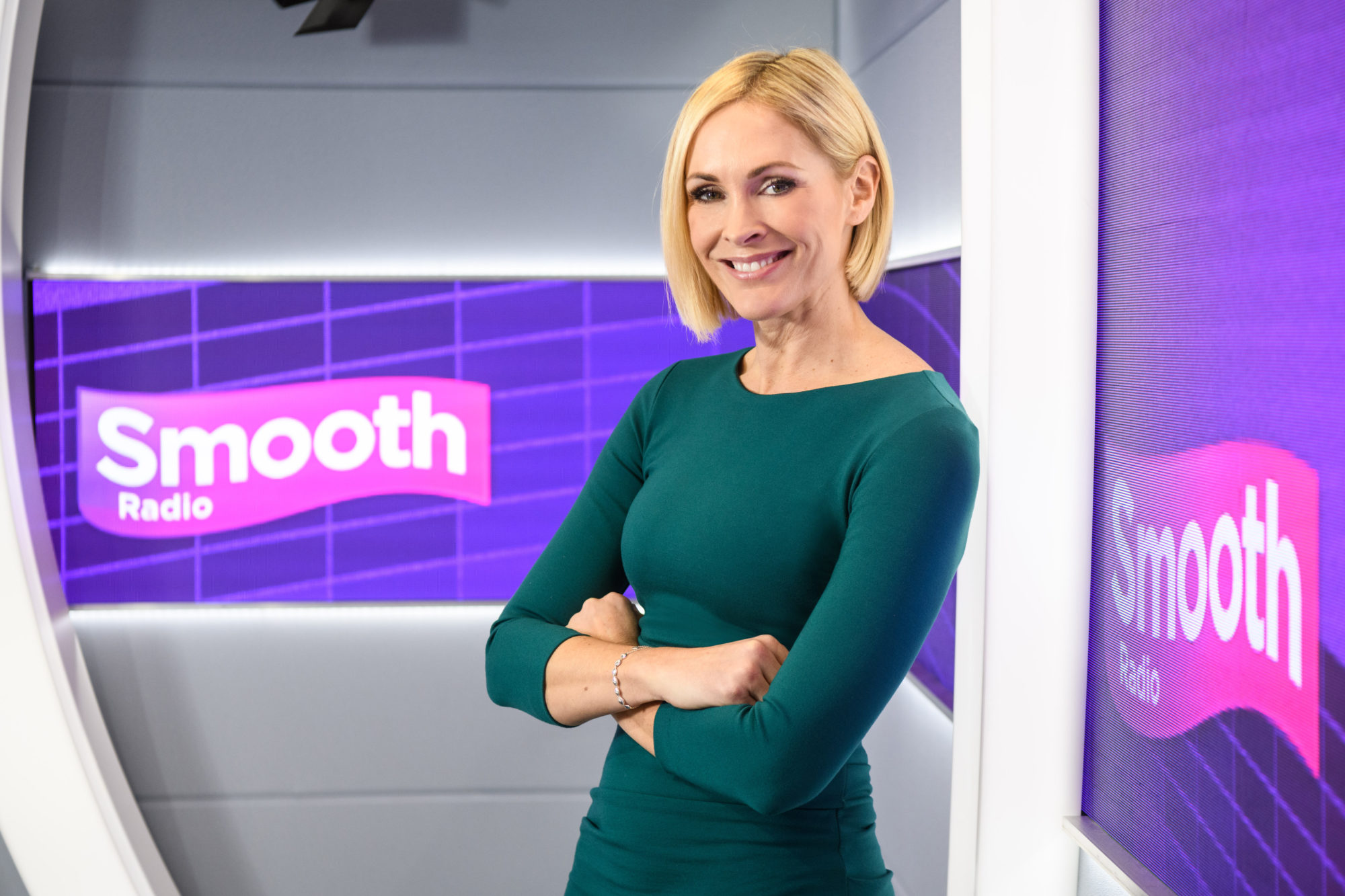 The Global Awards With Very.co.uk Are Back For 2020